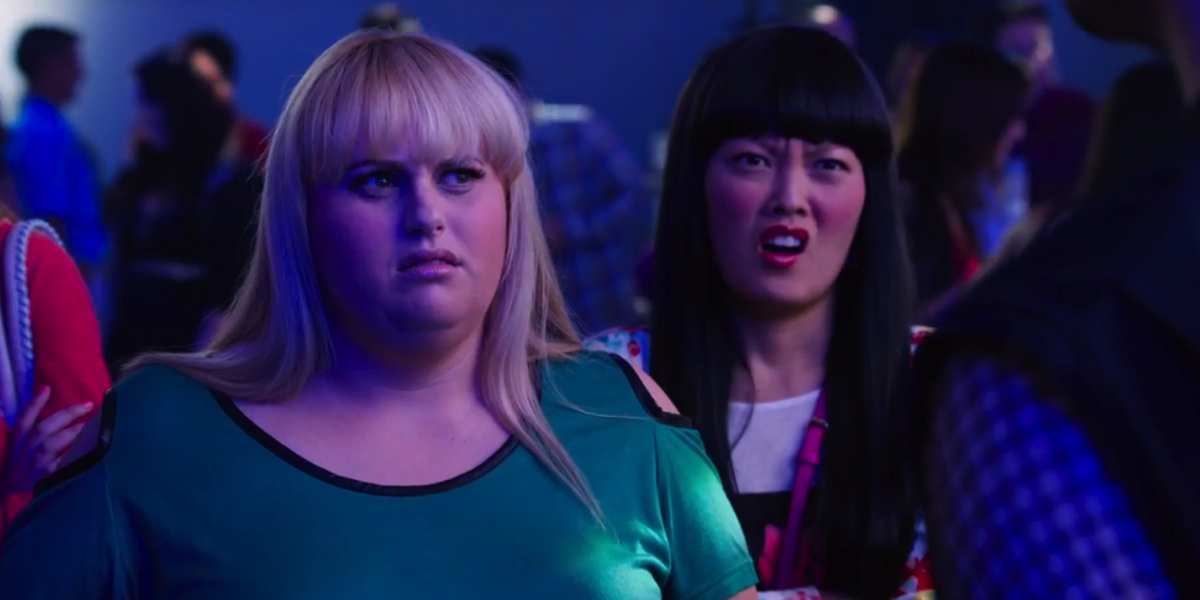 The May movie box office monsters keep rolling out with Pitch Perfect 2 landing on 427 screens this past weekend as it earned a screen average of $22,059 for a weekend total gross of $9.41m. The movie featuring Aussie actor and Stan spokesperson Rebel Wilson as Fat Amy accounted for more than half of all tickets sold as the top 20 movies earned $16.14m. That is up 20% on the previous weekend of $13.40m.

Cinderella slipped out of the top five in its seventh week with just under $250,000 with its total now just under $22m.