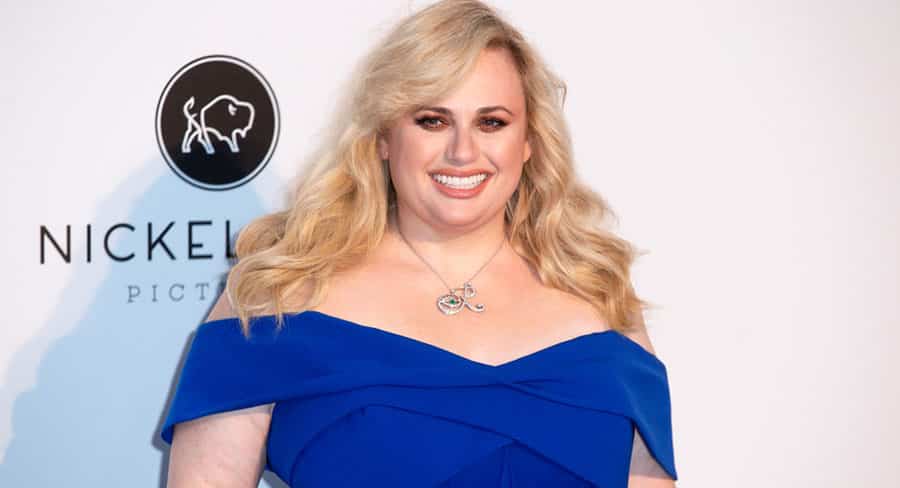 Here is one announcement Seven is not saving for its Allfronts event next month. And it indicates the broadcaster is not done yet with animal shows in primetime:

The Hustle and Bridesmaids star grew up with many dogs and is excited to revisit the professional dog world in her new hosting role.

Wilson said: “My childhood was full of weekend adventures at dog shows all around Australia and my family had a business selling pet products out of a caravan – such as leads, treats and the best dog styling equipment available.

“This show with Seven is going to be a ton of fun and showcase some amazing dogs and dog lovers. Technically I’m allergic to dogs though…so hopefully they can edit around my sneezing!”

Commenting on the announcement, Seven’s director of network programming, Angus Ross, said: “Rebel has a fantastic energy, great timing, the sharpest wit and like many Australians, she loves dogs.  With her passion, humour and insight, she’s a great host for this entertaining and heart-warming series.”

With 38% of households owning dogs, Australians are finely tuned to the needs of their four-legged furry friends. From winter coats to car seats, doggy daycare to dietary needs, dog owners are prioritising their pet’s care, comfort and wellbeing.

As a result, the dog styling industry is booming, and man’s best friend has never been so well pampered.

Currently in pre-production, the series will feature ten professional dog stylists from around the country competing in a series of themed challenges revealing epic transformations of beloved pets.

The winner – who will take home $100,00 in prize money – will be determined by a panel of the industry’s top judges who will critique the overall styling.

Pooch Perfect is a Seven Studios production for Channel Seven and will premiere in 2020.