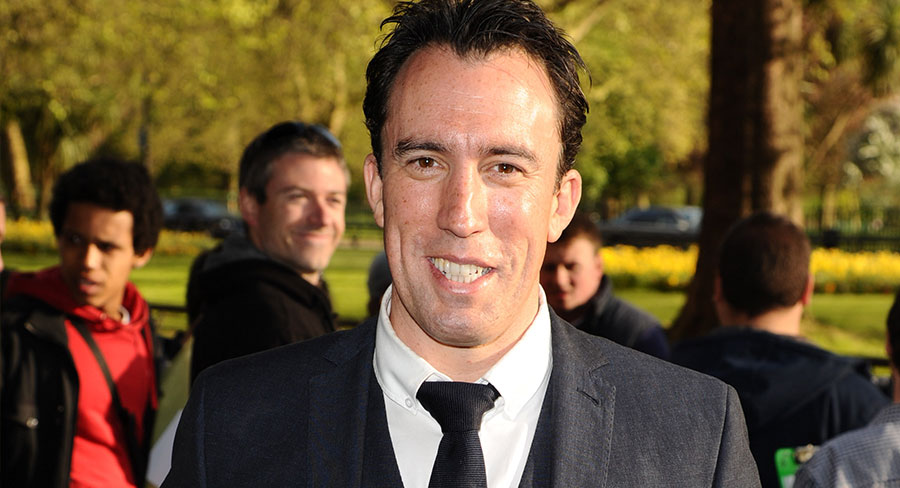 O’Connell premiered a jingle that Cacklin’ Jack had composed for the station.

Listeners to the all-music breakfast show on ARN’s Gold 104.3 got a surprise this morning at 7.33am when Christian O’Connell burst onto the station with a preview of what he will be getting up to from Monday at 6am.

Accompanied on-air by his new sidekick Jack Post, he premiered a jingle that Jack had composed for the station. O’Connell kindly said it was a winner but that it needed a little more polish.

The banter between the British import and his new Aussie colleague was great. Jack’s on-air stumbles sounded authentic and listeners should hope they do most of their work polishing the combo on-air as it could be a lot of fun. O’Connell said he will be making his first visit to the MCG to see Richmond play on Saturday night.