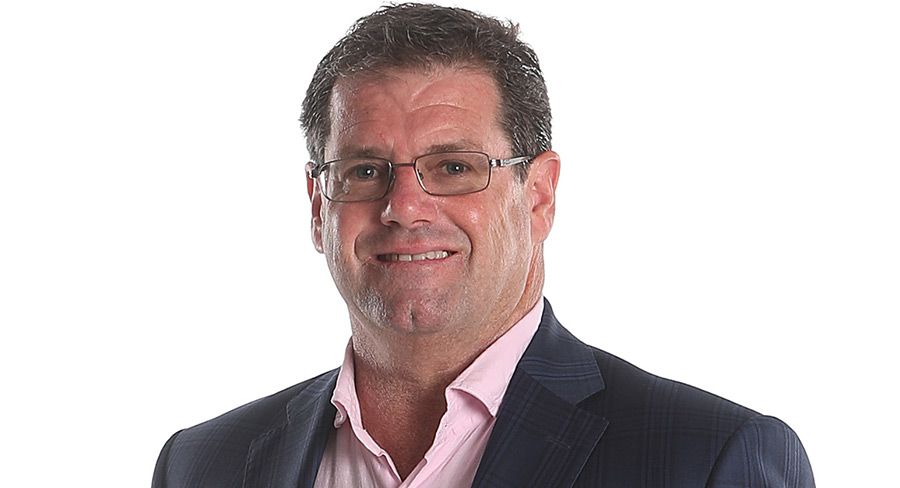 Queensland’s The Sunday Mail editor Peter Gleeson has been promoted to a five-day on-air role with Sky News Australia.

He will be the voice and face of northern Australia across a number of Sky News programs. Along with this, he will also take over the hosting duties from Janine Perrett on the channel’s late night national affairs program Heads Up from Friday to Sunday. The show airs at 11pm on Sky News Live.

With this change, Gleeson will step down as editor of The Sunday Mail – a role he has held since 2013. However, he will continue to pen a weekly column of the News Corp paper in Brisbane. The changes will come into effect on July 23.

Angelos Frangopoulos, CEO and managing editor, Australian News Channel, said: “Peter has been a regular guest commentator on Sky News for many years and more recently our weekend host of Heads Up. I am delighted he has joined us in a full-time capacity.

“A well-connected and experienced editor, Peter will provide viewers with a unique perspective on the big issues affecting Queenslanders, right from the heart of Brisbane.”