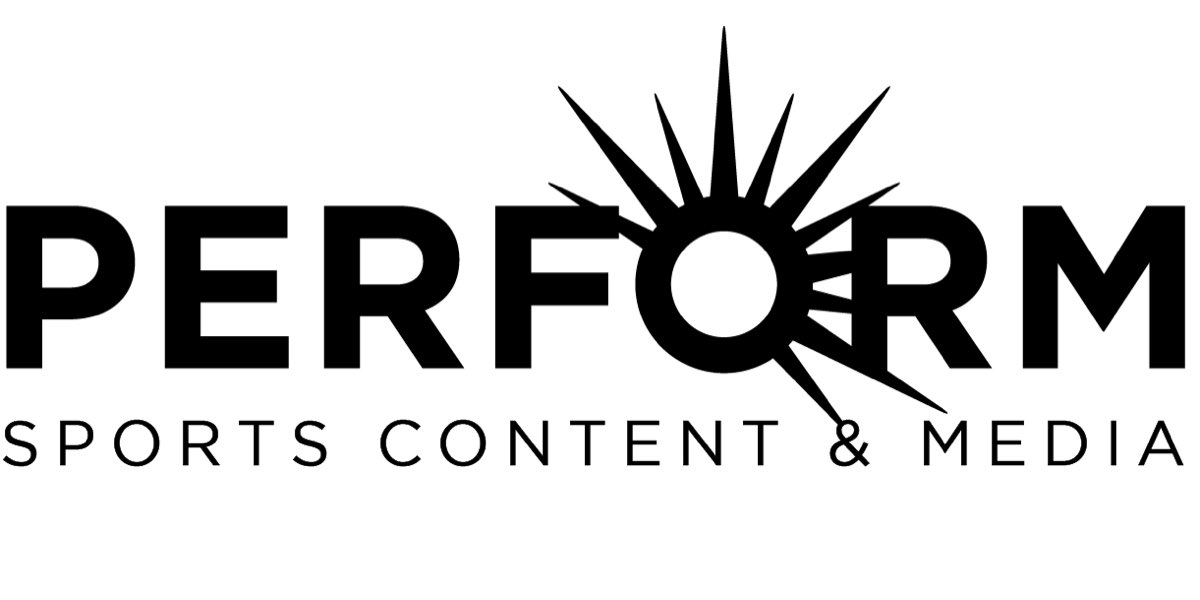 V8 Supercars has achieved a record digital audience of 1,031,831 unique browsers across its online and mobile platforms over its iconic Supercheap Auto Bathurst 1000 weekend, as well as record digital advertising revenue.

The second biggest Bathurst 1000 in the race’s history, the event attracted 201,416 spectators, 2.1 million viewers watching the race across six hours on Ten Network and Fox Sports and an incredible 5.6 million page views across the V8 Supercars website.

Digital has been a key driver for V8 Supercars in the last 12 months, as it seeks to compete more strongly for market share with other national and international sports.

“Our aim in 2015 has been to ensure our digital assets not only reflect our prominence as an Australian sport, but also provide a platform for our fans to engage with the sport off the track,” said Matt Braid,commercial director V8 Supercars.

“Perform has been a crucial partner to our digital strategy, helping to secure new blue chip commercial partners and helping our existing and significant sponsors activate across our digital channels,” Braid said.

“Paramount to this interest and investment has been our ability to demonstrate the broad demographic that reflects the V8 Supercars fan. We have a strong fan base across Australia and highest sponsor recall of any sport in Australia.”

According to Alex Peebles, general manager Australia and New Zealand at Perform, “Motorsport fans are demanding 24/7 access to the sport on and off the track and the V8 Supercars has responded with an engaging digital offering of insightful content. It’s an exciting time to be working with the V8 Supercars as we are seeing direct commercial results for the organisation off the back of its growth in digital assets.

“A better understanding of the V8 Supercars digital audience has helped us open the door to a new range of sponsors and brand partners and for the first time in its history, all online commercial assets were booked in the lead up to one of the highlights of the racing season, Bathurst 1000.”

• Digital commercial revenue increased by 50% in 2015
• V8 Supercars is Australia’s leading motorsport website in Australia. In August, it delivered a unique audience of more than double its closest competitors
• 1,031,831 unique browsers across the Bathurst 1000 4-day weekend
• Averaging 1.3 million unique browsers per month on website across 2015
• Increased website traffic in 2015 by 20% year on year
• High engagement across social media channels with 659,000 followers on Facebook and 91,100 followers on Twitter
• Facebook reach of 22.5 million across the Bathurst 1000 weekend
• More effectively harnessing the power of video, with over 10 million video views
• 5.4 million video views across the Bathurst 1000 – a 404% increase on 2014
• Video campaign for Namco Project cars delivered click through rates as high as 16.76%
• Increase in blue chip brands such as Xbox, Gumtree, Powerade, Holden, Yates, Virgin Australia, Gold Coast Tourism, Channel Ten and TyrePower