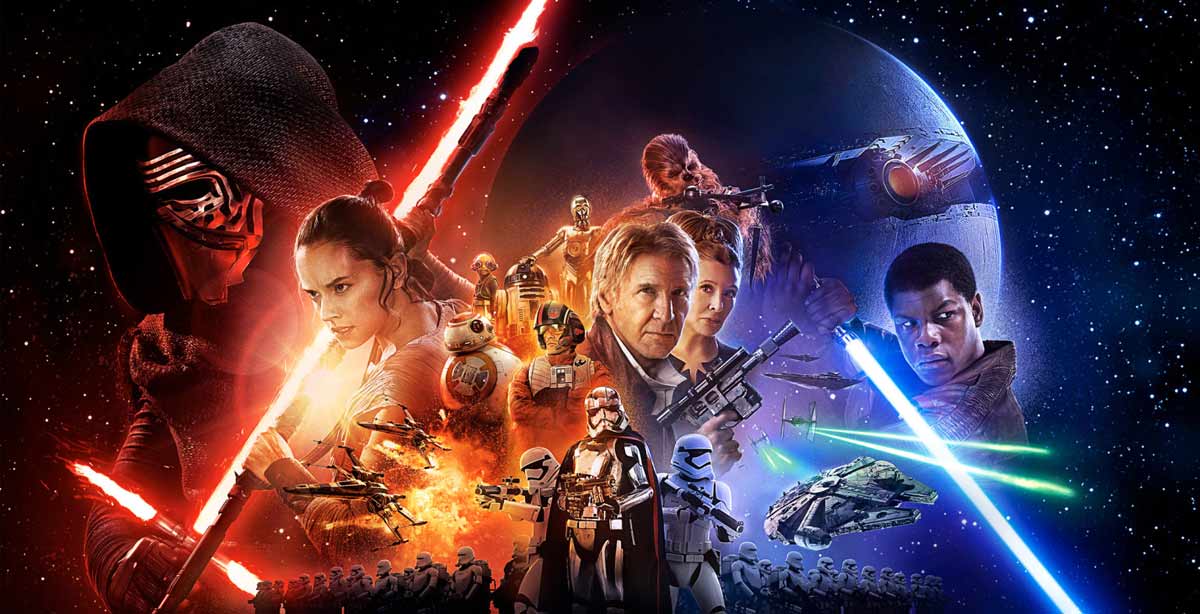 Hours after tickets for Star Wars: The Force Awakens went on sale, fans were treated to the trailer for the movie

The trailer for Star Wars: The Force Awakens, the seventh film in the Star Wars series has been revealed.

Airing during the half-time of the Monday Night Football telecast on ESPN, the trailer was released online soon-after.

Advance tickets to the new Star Wars film went on sale at 8am this morning, with sell-outs reported for midnight screenings. Sydney’s IMAX cinema, which boasts the worlds largest screen, have sessions scheduled every three hours for its first 24 hours of release. Enthusiastic fans of the series are reportedly flying to Australia from around the world to experience the film ahead of its US release on 18th December.

AHL, which manages the Event Cinema chain, expects that the film will break box office records. Group marketing director Ian Sutherland said, “We’re expecting ticket sales for Star Wars: The Force Awakens will break records previously held by the final instalment of the Harry Potter franchise and the first film in the Twilight trilogy. December 17th is going to be a very exciting day for Star Wars fans.”