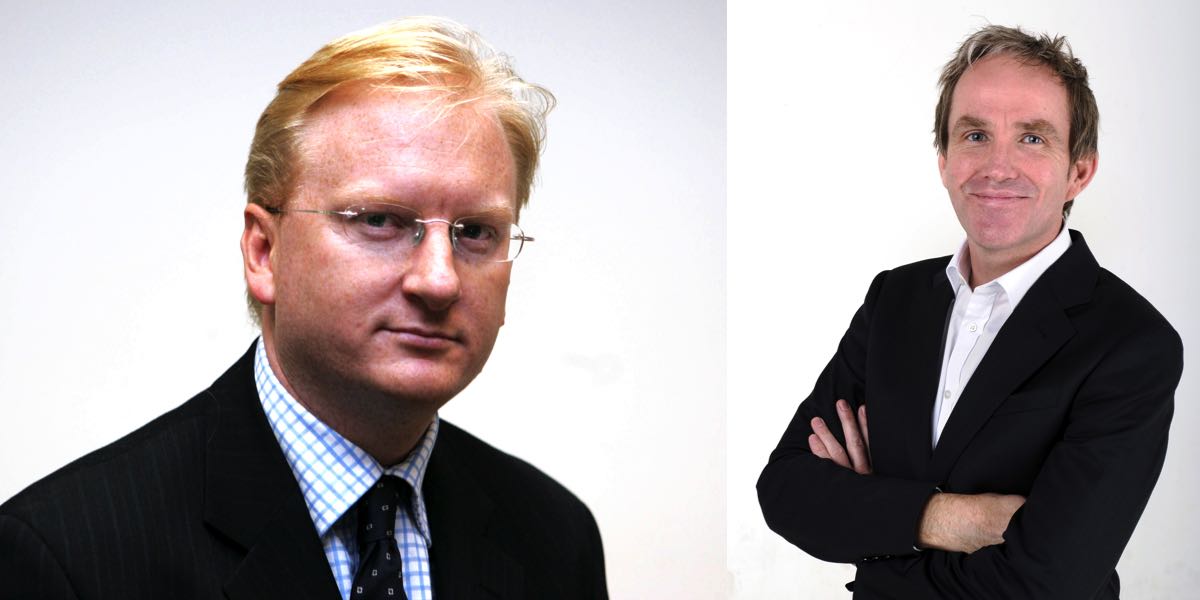 Paul Whittaker to take over the reins of The Australian, Chris Dore named editor of Daily Telegraph

Whittaker, who has a long history with The Australian including as editor from 2007-2011, will succeed Chris Mitchell when he retires on December 11.
Announcing his appointment, Miller and Tonagh said: “Paul’s credentials as editor-in-chief are exemplary and his leadership will affirm The Australian’s place as the nation’s most significant newspaper.
“His previous experience on The Australian as editor, deputy editor and national chief of staff will ensure the paper maintains the momentum and journalistic excellence driven by Chris Mitchell.”
Whittaker said: ”It is a tremendous honour and responsibility to lead The Australian, one of the world’s great mastheads.
“The Australian plays a vital role in the nation’s daily life and public debate. It rises above parochial self-interest, and speaks for and to the whole country from the largest city to the most remote outpost. Its journalists are some of the most experienced and accomplished in the country.
”I know The Australian well, having worked under Chris Mitchell for almost five years as editor, and he has been both a mentor and a friend. Chris steps down with the paper in a strong position and he can take great credit for its unique position in the Australian media landscape. I am determined to ensure the quality of the journalism continues to be outstanding in all its forms.
”I would also like to pay tribute to my colleagues at The Daily Telegraph for their hard work, creativity and professionalism.”
During Whittaker’s editorship The Australian won the News Awards’ Newspaper of the Year twice.
Prior to this appointment, he was editor of The Daily Telegraph since April 2011. During his leadership, he initiated the Fair Go For The West campaign to champion the western Sydney region, culminating in the Federal Government decision to approve the city’s second airport at Badgerys Creek, and established the Bradfield Oration to raise the debate about the city’s future.
Whittaker began his career at the Gold Coast Bulletin in 1987.  He later worked as chief of staff, news editor and associate editor of The Courier–Mail. He spent three years in Los Angeles as a US correspondent for News and also worked as a reporter at The Times and The Sunday Times in London.

The appointment as editor of The Daily Telegraph is a return to Sydney for Dore, former deputy editor of The Sunday Telegraph and deputy editor of The Australian.
Miller and Tonagh said: “During his editorship of The Courier–Mail, Chris transformed the newspaper, in its print and digital channels, to reinvigorate a product that represents the vibrancy of Queensland.
“He has an innate understanding of Sydney – its politics, people and issues – and will lead the next evolution of the Telegraph in its role as the voice of the city.”
Under Dore’s editorship, The Courier-Mail won the News Awards and PANPA Newspaper of the Year in 2014.
Dore said: “I have mixed feelings about leaving the brilliant bunch of journos, photographers and staff at The Courier-Mail. We have produced some amazing newspapers, published award-winning journalism and photographs in the paper and online, broken every major story in the state, had a lot of fun and hopefully helped a few Queenslanders along the way.
“There is no more important news brand in NSW than The Daily Telegraph, which proudly stands up for, represents, informs and entertains readers in every suburb of Sydney and in each town throughout the state.”
Dore started his career in Sydney at The Australian and held a range of senior roles during his 19-year tenure with the paper, including covering federal and state politics, acting as Pacific Correspondent in New Zealand, and Victorian editor.
In 2009, he joined The Sunday Telegraph as deputy editor and in 2012, moved to Perth to become editor of The Sunday Times.
The announcement of the new editor of The Courier–Mail will be made in the coming weeks.
Source: News Corp Australia