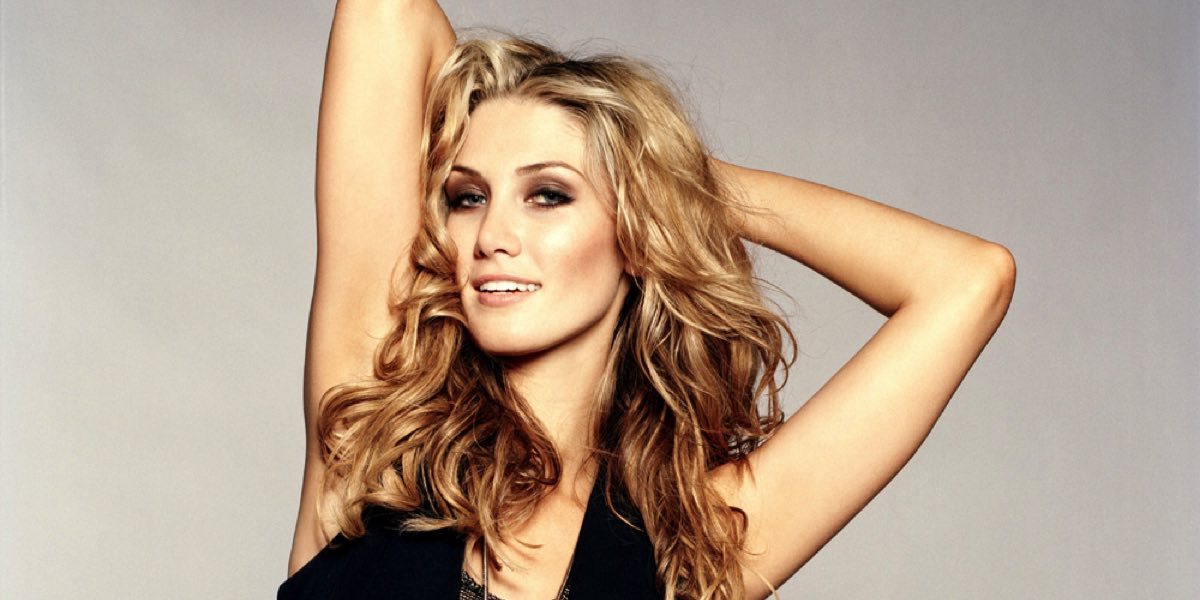 The Nine Network will broadcast the 78th Vision Australia Carols by Candlelight live at 8pm Thursday 24 December 24, from the Sidney Myer Music Bowl in Melbourne.

Delta Goodrem will be calling Melbourne home this Christmas, appearing in Cats the Musical and returning to the Carols stage to headline on Nine’s 35th broadcast on the Christmas Eve tradition.

Artists making their Carols by Candlelight debut include The Voice 2015 winner Ellie Drennan, chart-topper Taylor Henderson, Sam Moran, Karen Jacobsen – known as The GPS Girl because she is the voice of GPS and Siri to millions around the world – plus many more performers to be announced.

The Nine Network’s Lisa Wilkinson and David Campbell reunite to co-host the show.