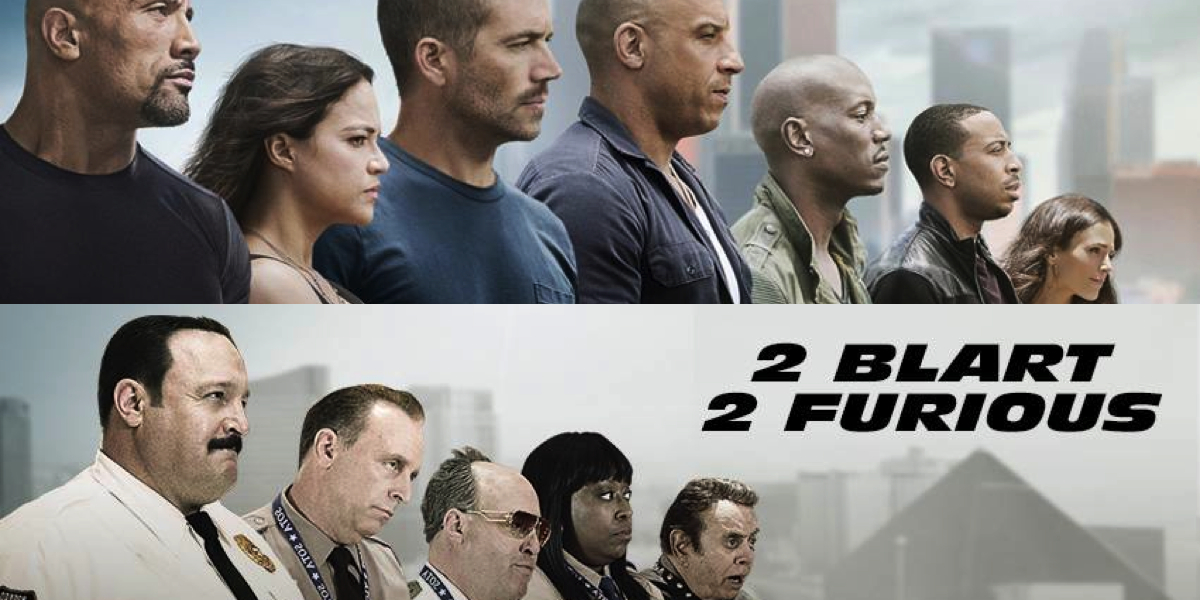 Fast And Furious 7 is closing in on a spot in the Australian top 10 best ever at the box office. We reported last week it was still short by about $16m short of making that list. However now it just needs less than $10m to edge past The Dark Knight on $46.08m. FF7 so far has banked $37.61m after a third weekend of $4.38m. It has lost a few cinemas in its third week, but the film is still on a very impressive 470 screens with a screen average of $9,323.

Cinderella has had a good run during the school holidays with a fourth weekend of $2.06m with its total just short of $20m.

Home also did well with just short of $2m on the weekend with its total after five weeks just over $17m.