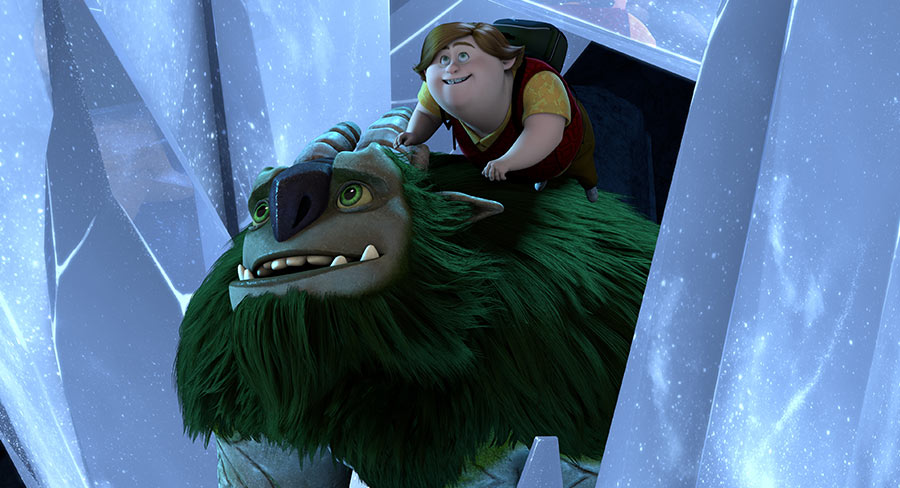 No change at the top this week in either Australia or New Zealand on the TV Demand charts as measured by Parrot Analytics.

13 Reasons Why from Netflix again tops the Digital Originals charts in both countries.

A new arrival on the Digital Original chart this week is Trollhunters from Netflix. The computer-animated fantasy TV series was made for the streaming service by Guillermo del Toro and DreamWorks. The third season launched on the platform on May 25.

One interesting new arrival on the Overall TV Shows chart in Australia is Roseanne, which sits at #4 after the series was cancelled by ABC America last week.