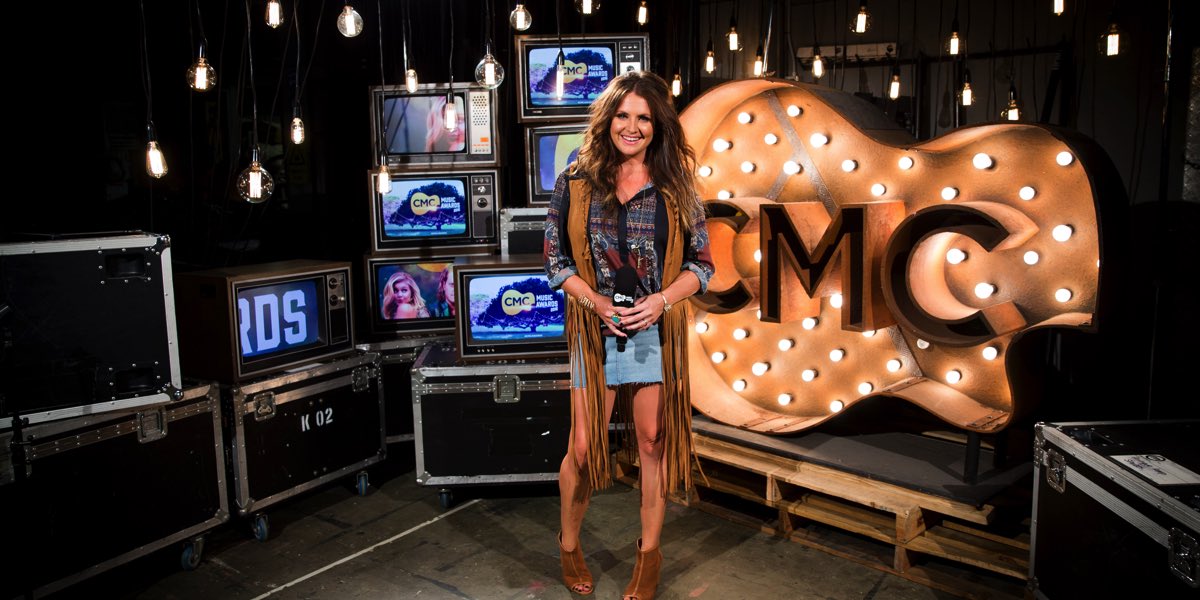 It may not be the most high-profile Foxtel channel, but it delivers some of Foxtel’s most passionate viewers. A success in regional areas, the Country Music Channel is one of Foxtel’s quiet achievers.

“I think it probably is a retainer of subscriptions,” explained Foxtel music channels general manager Rebecca Batties. “We look at ratings in the regional areas. And there is nowhere else in Australia that people can see country music on television or hear it the same way. So, CMC is really important to the platform for that reason.”

Batties spoke to Mediaweek while visiting Brisbane for the CMC Rocks 2016 Festival. The sold-out event is billed as Australia’s biggest international country and roots festival. Kicking off the three-day event are the CMC Music Awards, held on the Thursday night prior. 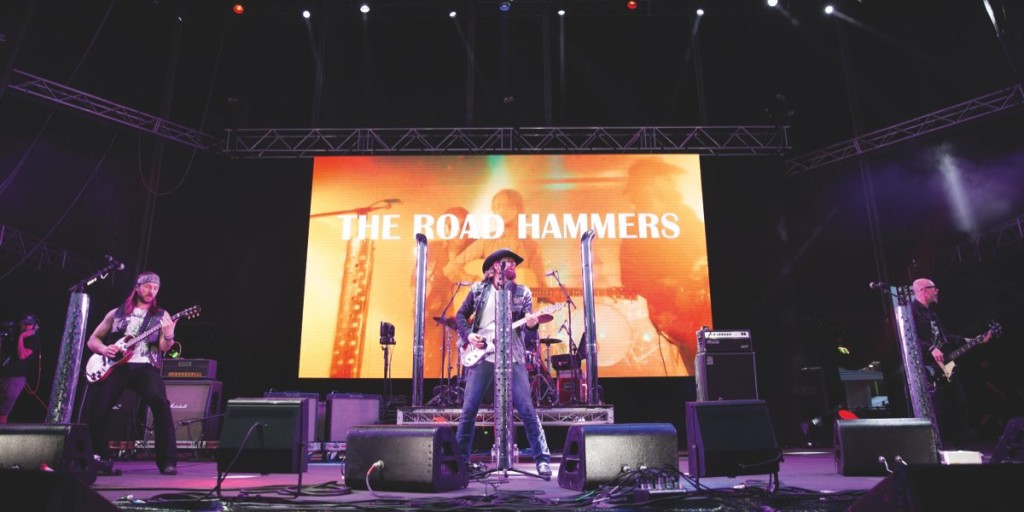 The Country Music Channel production team was up early and ready to start filming CMC Rocks in the near-Brisbane city of Ipswich. “I’m used to a lot of these award shows. There’s always a very professional group of people who work on them. They work really hard,” Batties said. “They go to bed late and they’re up early every morning ready to go on to the next thing. This morning, everyone was up early and ready to go start shooting CMC Rocks.”

Each year the festival and the awards are rising in prominence for CMC. While the channel does air other awards shows, the CMC Music Awards represent the listening taste of Australians and what they are excited about hearing. “The awards and the festival are the cornerstone for the year for CMC. It’s a major part of the year for CMC,” Batties said.

The decision to broadcast the awards live this year was a significant step in the growth of the awards, positioning CMC as an integral part of the immediate and live music experience more broadly. Last year the event was pre-recorded and put to air soon after.

“It’s a really big step to make it live because a whole lot of things come into play with the immediacy of the awards, with the response from press around who the winners are. It was important for us to go live to keep that immediacy about it,” Batties explained.

The live immediacy of the broadcast is strengthened by the increase in social engagement efforts this year: “We engaged a lot with social media this year,” she said. “We always have in the past, but this year especially. The red carpet was on Facebook Live for an hour and 20 minutes with a really big reach. We engaged with Facebook, we had the Twitter Mirror on the red carpet, and anyone following it would have seen all the celebrities engaging with that. We also did a competition with Shazam in the house to win tickets to see CMC Rocks.”

The award show has been growing in recent years, going from initially being held in bars and tents, to being held in a winery, to last year being held in Brisbane’s largest metropolitan theatre QPAC, to this year finally being broadcast live. The success of the awards is a clear sign to Batties and her team that the prominence of country music is on the rise in Australia. This is great news for the country music-focused channel.

“It shows that it’s growing. The festival is a destination for people and the awards become a destination as well. We had bigger and better artists on the show this year. Also, after the show airs, there is a direct correlation between the awards show and sales going up in country music in Australia,” Batties said proudly.

Both the awards and the CMC Rocks festival exhausted their allocation of tickets quickly, with the festival itself becoming a tourist destination. CMC has developed a relationship with Tourism and Events Queensland, along with Chugg Entertainment and Rob Potts Entertainment Edge, who are working together to build the profile of country music in Queensland. Batties reported that they are on the way to ensuring that Queensland is established as the home of country music in Australia.

The benefit of hosting the event in Brisbane, Batties suggested, was to showcase the music genre in front of a larger audience: “We think it’s great to have it in a large town. People in regional areas know about the music and they love it. What it does is it opens up that music to a metropolitan audience.”

Batties is proud of the growth of the awards and the role that CMC has played in growing support from the audience, the industry, and artists: “Fundamentally, it’s about the music and the people who create the music and the fans who love the music. They’re the really critical things and we’re the platform that helps bring them all together.”