Consumers out of home 2x more alert and likely to act on messages: New OMA research

•  Consumers out of home are 2x more alert and likely to act on messages: New biometric research

The Outdoor Media Association (OMA) has announced the findings from a new state-of-the-art biometric research study into understanding consumers inside and out of the home. 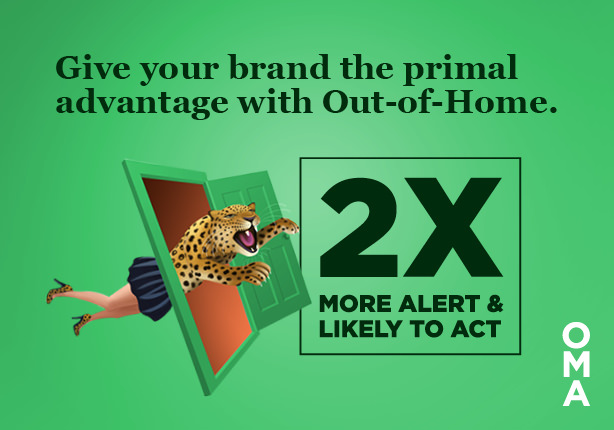 Liz Farquharson, director of Hoop Group, the OMA’s research partner in the study, said, “Higher rates of arousal when out of home work to prime the mind, making it more alert and ready for receiving and taking action on ad messages.

“It was very important that we could measure people’s mind states within their natural environments. Therefore, we utilised the newest biometric wearable technology to capture innate responses inside and outside the home.”

The study was conducted used leading-edge technology wearables. GSR (Galvanic Skin Response) devices were attached to the hands of participants who were also fitted with eye-tracking glasses to monitor what they were looking at.

Hoop Group partnered with leading neuroscientist and Honorary Fellow at the University of Melbourne, Dr Phil Harris, to analyse the findings. “What’s significant about this research is that it captured people in their natural environments, giving an accurate read on their levels of arousal,” said Dr Harris.

“The research shows we are more aroused when we’re out of home. We’re wired to scan the environment for events that can impact on us or things that are linked to our goals. There’s more to react to, therefore we’re more likely to act. It’s a primal thing – survive and thrive.” He added, “This is important news for marketers as we know arousal drives attention and memory encoding, both of which are key factors that underpin advertising message impact.” 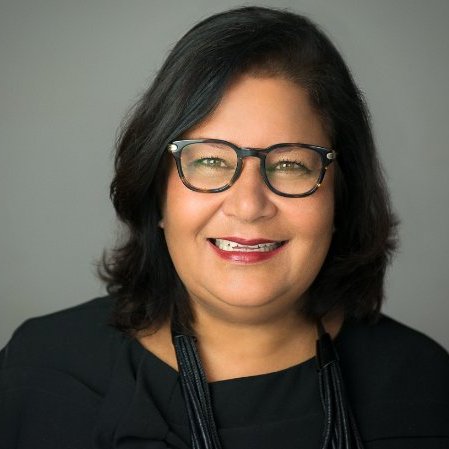 Charmaine Moldrich, OMA CEO, commented, “We already know that out-of-home is a very powerful channel for reach, proximity, flexibility and interactivity, and now we know that the out-of-home environment has an inherent ‘kick’ over media consumed indoors: An audience that is twice as switched on and likely to act on ad messages.”