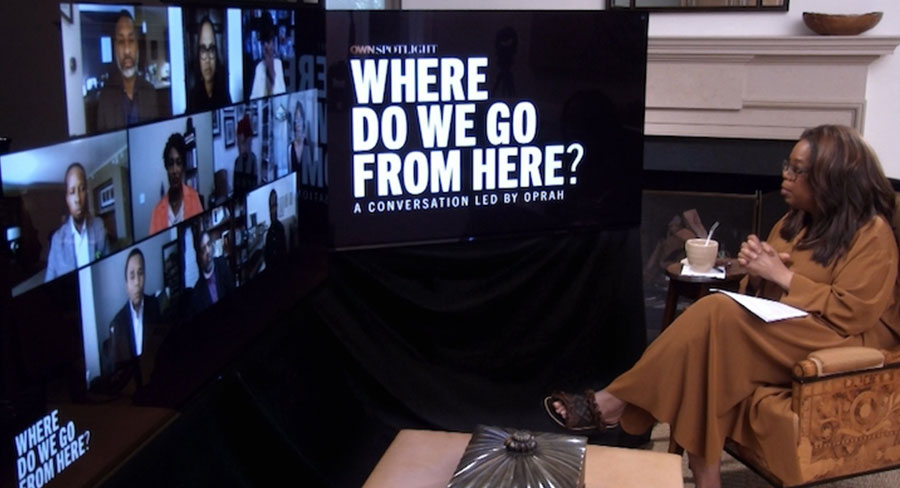 • Where Do We Go From Here? aired across two nights in the US earlier this week

In response to the continuing civil unrest in America following the tragic murder of George Floyd and the growing global movement in support of Black Lives Matter, Oprah Winfrey leads an in-depth conversation with Black thought leaders, activists and artists in Oprah Winfrey Presents: Where Do We Go From Here?

The two-hour television event will simulcast in Australia on Discovery and Investigation Discovery (ID) Sunday 21 June at 8:30pm.

Throughout the special, Oprah Winfrey and her guests speak directly about systematic racism and the current state of America. The in-depth conversations offer insight and tangible plans to answer the questions What matters now?, What matters next? and Where do we go from here?” 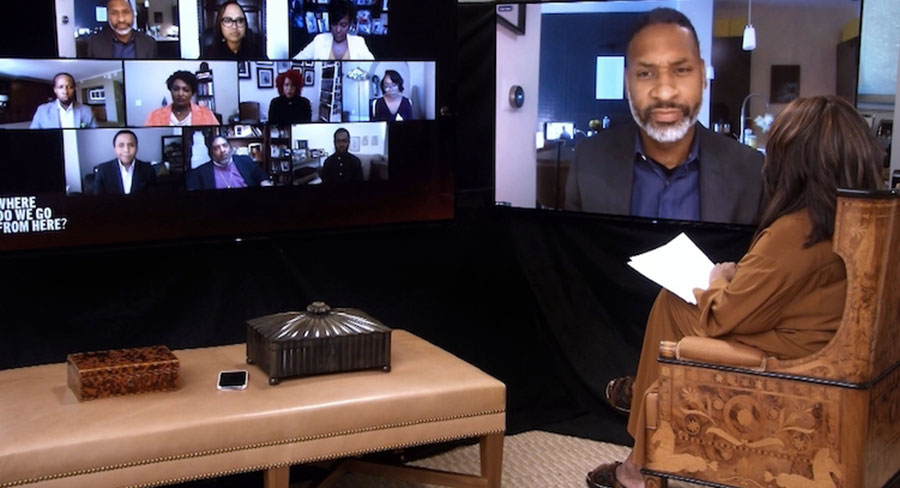 “I’ve been having private conversations with friends and thought leaders about what’s next and where we go from here,” said Oprah Winfrey. “I thought it would be both of interest and service to bring their ideas, concerns and comments into a national spotlight.”

Where Do We Go From Here? aired across two nights in the US earlier this week and was simulcast on OWN: Oprah Winfrey Network and across all of Discovery’s 18 other US networks.

Where Do We Go From Here? is available on Discovery’s global platforms in more than 200 countries and territories.