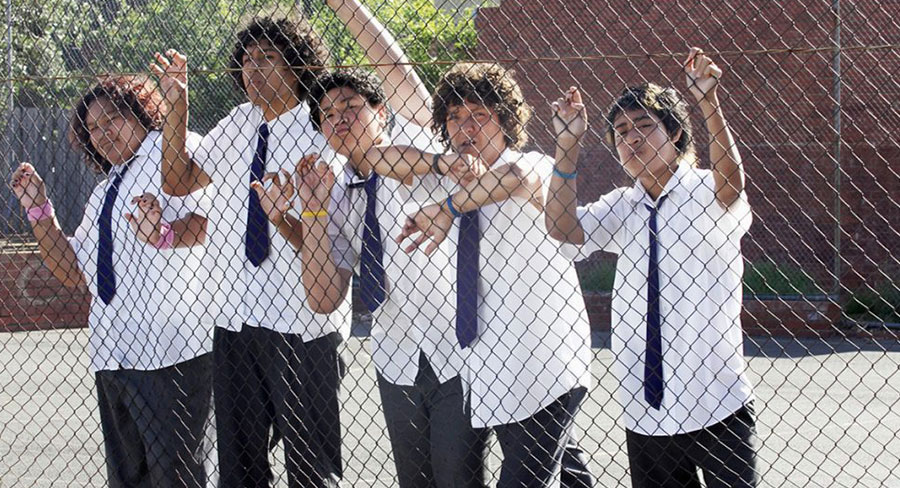 • Let me repeat – you can still watch Gone With The Wind.

Big Brother roared back onto Seven with brilliant ratings. Sonia Kruger looks fabulous and the slick new format is fast-moving, although it’s very sketchy about the passage of time. And there’s an undercurrent that’s a worry.

The majority of housemates are cute, geeky, sporty and white. The non-white people were unfriendly, devious and threatening. Three of them got voted out in a row, but apparently, that’s got nothing to do with racism, it was because of their “personalities”. 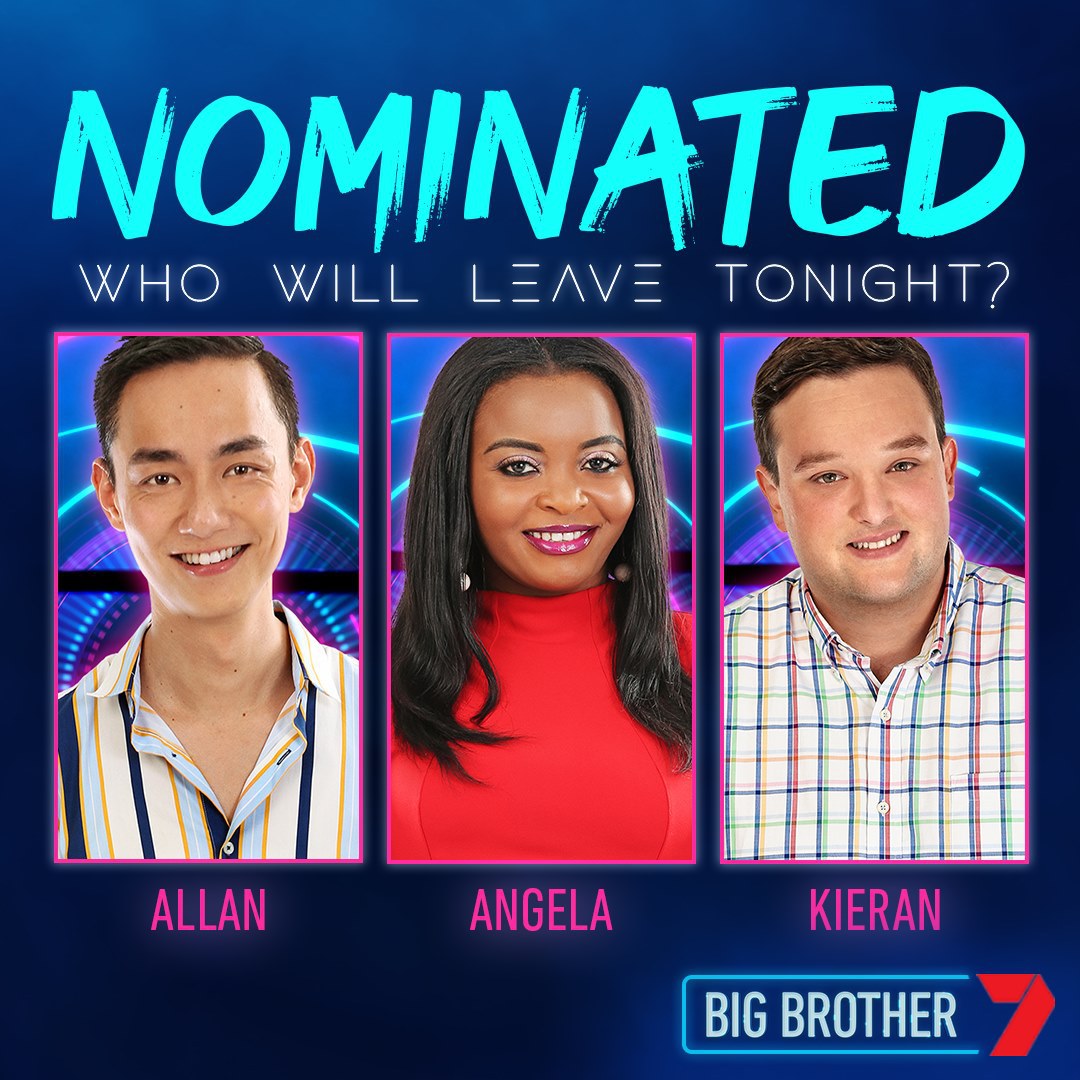 Meanwhile, of the white people who remain, and that would be everybody, two are described in the promo as “the king and queen of the house”, while others are so blonde and bland, they are yet to receive any airtime. Big Brother, do better.

News that Gone With The Wind is being temporarily pulled from HBO Max in America has made people’s heads explode. Calm down. Stop with the “Hollywood rewriting history” headlines because that’s not what’s happening. This important film classic, which is also deeply racist, will return but with something beforehand, like a disclaimer. That is already happening on Disney+ and it only takes about 15 seconds. Let me repeat – you can still watch Gone With The Wind.

However, certain Chris Lilley shows and Little Britain are gone from TV and streaming sites and that’s because of blackface. You can still watch them on YouTube or buy the DVD boxsets. Plus, maybe sometime in the future, Jonah might get played by an actual Tongan. And Ting Tong could be portrayed by an Asian woman. Just kidding – there will never be another character called Ting Tong.

How timely is The Death of the Aussie Larrikin (Tuesday on Sky News) with Delvene Delaney, Kerri-Anne Kennerley and Paul Fenech. Maybe classic Aussie comedy is dead because no network or streaming service will re-screen any of it, even though fans are begging. Until we have less American and British repeats, how we can look more closely at our own past?

If only it was still the good old days, when drunk chain-smoking white male comedians could say whatever they liked about sheilas, poofs, blacks and commies. That was the era of Mrs America (Tuesday on FoxShowcase) and they survived, didn’t they? It ends next week with Phyllis Schlafly (Cate Blanchett) cosying up to Ronald Reagan and it’s been one of the most interesting dramas of the year. Yes, we really are having the same arguments all these years later.