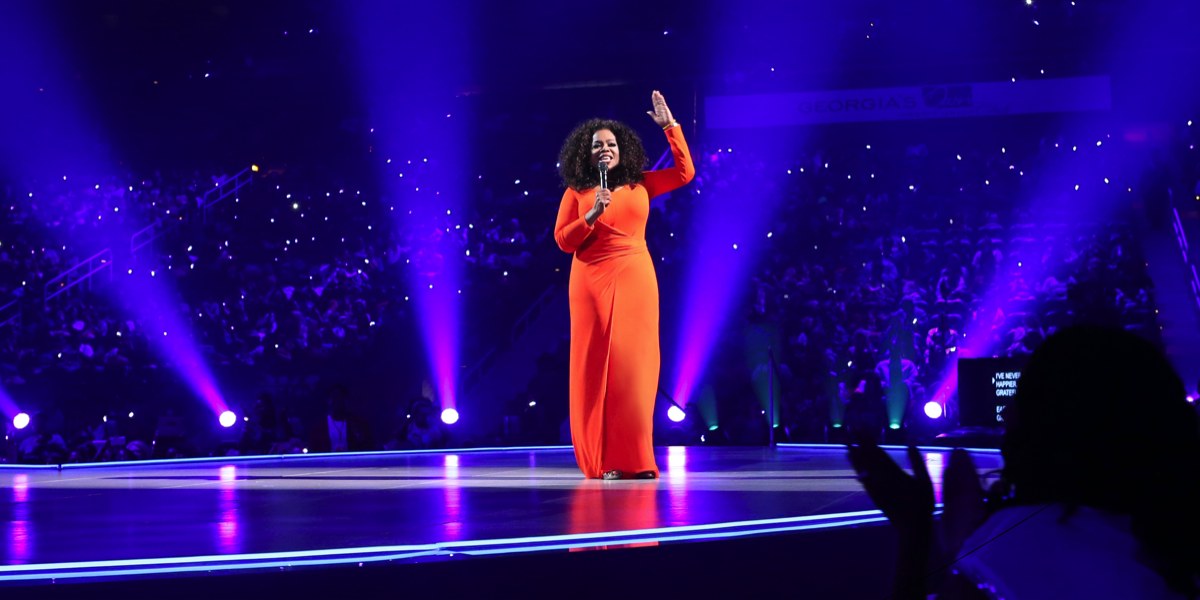 Oprah Winfrey is returning to Australia in December 2015 to headline a multi-city arena tour “An Evening With Oprah,” presented by Swisse and supported by Sunsuper.

Oprah will take to the stage starting in Melbourne at Rod Laver Arena on Wednesday 2 December, 2015. Additional cities include Adelaide, Perth, Brisbane, Sydney and Auckland.

This tour marks her first appearance in New Zealand. Iconic Entertainment and Dainty Group will produce the event. Ticket prices are yet to be revealed.