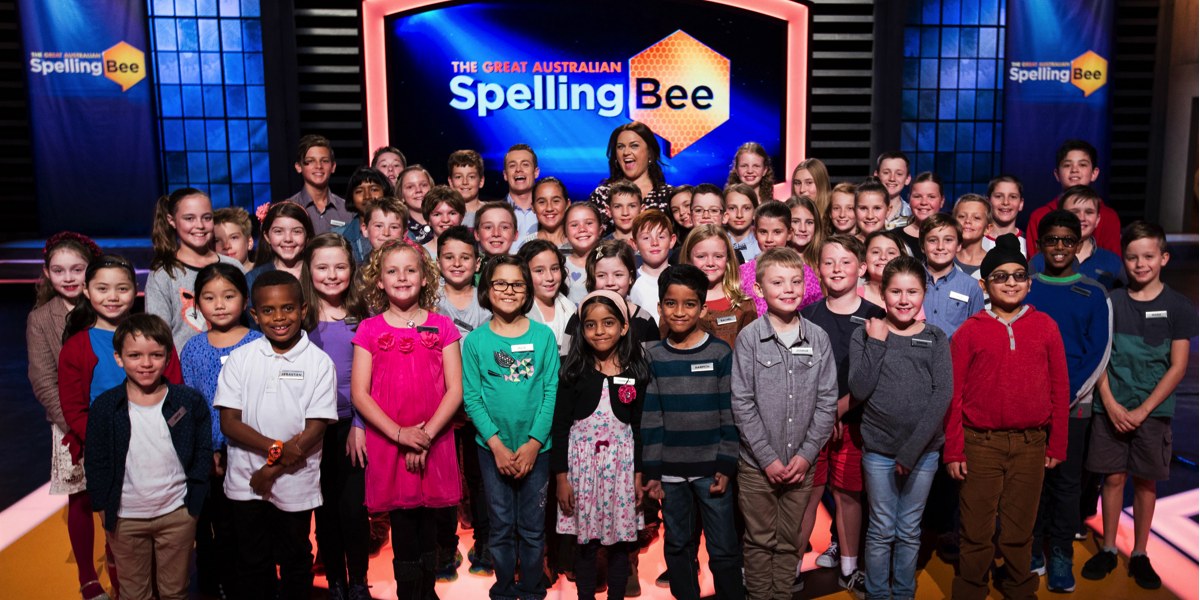 Network Ten has revealed its new family entertainment series, The Great Australian Spelling Bee, which features 52 of Australia’s super spellers, will premiere over two big from Monday, August 3, at 7.30pm.

Close to 3,000 eager spellers from around Australia applied to be part of the competition, but only 52 of the best and brightest, aged between eight and 13, made it in.

Hosted by Grant Denyer and Chrissie Swan, The Great Australian Spelling Bee is produced for Ten by Shine Australia.