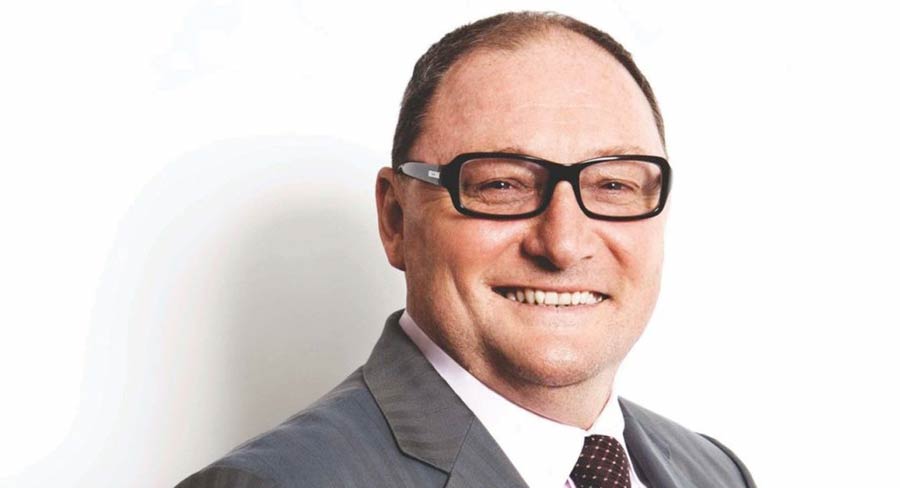 • oOh!media released its half year results this week with revenue jumping 11%

After failing to convince the ACCC with its arguments that it should be allowed to take over APN Outdoor last year, oOh!media is working its way through another conversation with the market regulator about the proposed acquisition of Adshel from HT&E.

The ACCC has requested extra information about the deal from oOh!media and the organisation is reviewing that information and any other submissions it may have received.

oOh!media released its half year results this week with revenue jumping 11% with an underlying net profit of $14.9m.

oOh!media and Adshel are expecting some initial response from the ACCC by August 30, just over a week away.

“That date could still change though,” cautioned oOh!media CEO Brendon Cook, speaking to Mediaweek after the release of the out-of-home company’s half year results.

Cook added that after the previous ACCC investigation, “they were able to learn a lot about the market, and they made some comments about it last year.

“We and HT&E, and even JCDecaux and APN Outdoor for that matter, have taken on board those comments. Everyone has presumed, based on those comments and the legal advice we all received, that we think the ACCC will be more amenable to this transaction.

“We won’t second guess what they are doing, but hopefully they will see things the way we and our lawyers see it.”

When asked if they had noticed that any big advertisers had expressed concern about what market consolidation might mean for ad rates. Cook said: “No, we haven’t. To be fair, out-of-home competition hasn’t been reduced by this transaction. People don’t buy out-of-home per se – they buy different products within out-of-home for different reasons. There is competition across company and within formats.

“A large proportion of industry revenues comes from five holding companies who have their own trading desks, which represent a significant portion of the revenue of any media company.

“We have to perform for clients in terms of return on investment.

“The reality is there are significant counter-prevailing conditions that would affect any media company and make it more difficult for any traditional media company to think it could increase rates against performance-based metrics.”

As to any concerns from smaller out-of-home competitors, Cook said: “It is not our position to comment on that. It is up to the ACCC to factor in what is self-interest and what is real.”