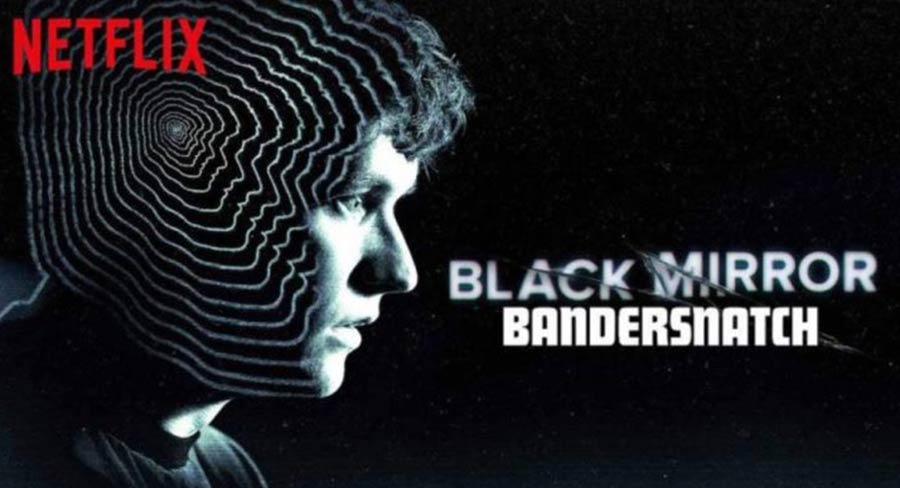 • Game Of Thrones has lost top spot in Australia

The release by Netflix of the new Black Mirror choose-your-own-adventure movie Bandersnatch has seen the franchise top the digital original chart in Australia. It has just missed top spot in New Zealand where it sits at #2 behind Lemony Snicket’s.

Both those series have pushed Stranger Things from top spot at the end of the first week of the new year.

New to the Digital Originals chart this week is Marvel’s Runaways which streams in Australia via Foxtel On Demand where the new season appeared in full on Boxing Day. The series is also new to the New Zealand top 10 this week where it screens on Neon.

Amazon Prime Video’s marvellous The Marvellous Mrs Maisel is also into the top 10 in both markets.

On the Overall TV Chart this week, Game Of Thrones has lost top spot in Australia as Brooklyn Nine-Nine edges higher from #2 to #1.

GoT holds onto top spot in New Zealand.

New to the Overall TV Chart in Australia are The 100 and Killing Eve.

Meanwhile in New Zealand The 100 is also top 10, as is The Backlist.