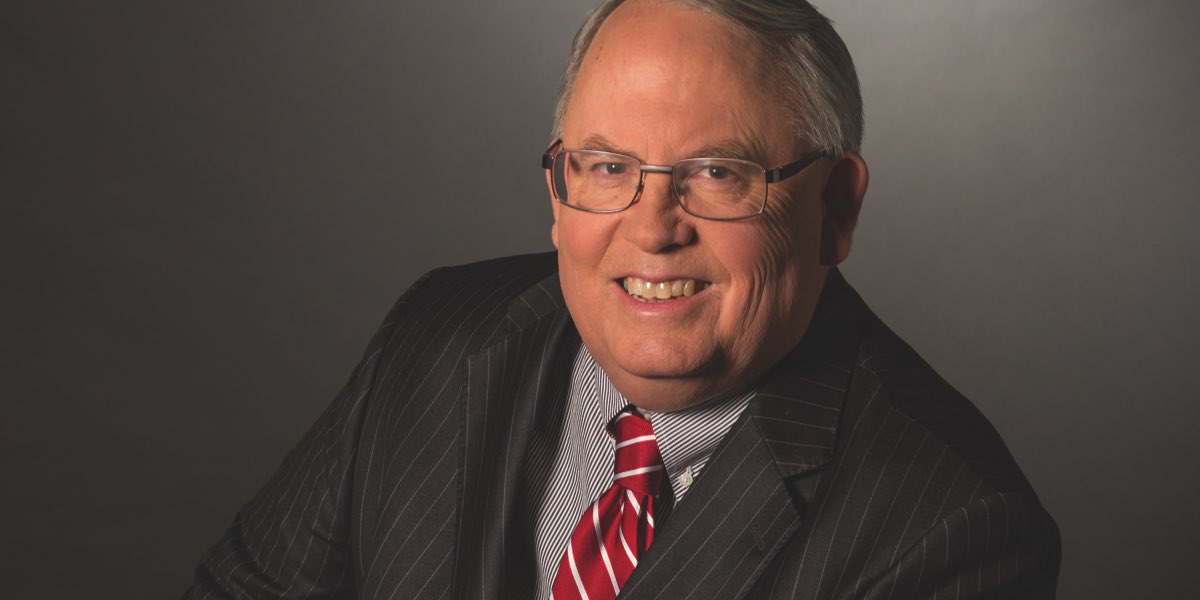 During a recent New Zealand visit, Mediaweek was able to spend time with the country’s subscription TV platform’s chief executive

During a recent New Zealand visit, Mediaweek was able to spend time with the country’s subscription TV platform’s chief executive. Sky launched 26 years ago, with John Fellet arriving from the US where he worked at TCI, a company that was also once home for TV executives John Porter and Bruce Mann.

“I was originally sent out for an 18-month assignment and fell in love with New Zealand and have been here ever since.”

Fellet calls himself a “pay TV survivor. I don’t have any other transferable skills.”

The Sky Television shareholders have changed much over the past quarter of a century, with Fellett explaining it now has a very open register, with Perpetual the biggest shareholder with other fund managers close behind. Investors on and off the register over the years have included News Corp and NZ telco Spark.

Fellet said the company’s independence has largely been a benefit. “I have been running 100%-owned subsidiaries in the past which have tended to be over-managed.” He noted that he and his team have been allowed to operate and develop a long-term plan.

Sky has a close relationship with both Foxtel and Fox Sports. “We do a lot of co-production on different events. We take some of their channels and we have a channel called SoHo and they licensed our imagery although they buy their own content.”

When asked about the shift in subscription TV strategy from volume to a more exclusive and premium programming strategy, Fellet said that has always been the Sky plan. “Foxtel has always offered a large basic service where we really focused on sports. When I first got here we only had three channels including a sports channel which was ESPN International. Our news channel was CNN with its US domestic feed as they didn’t then have an international channel. We also had a movie channel which had limited content. The movie channels wouldn’t return my calls as when I arrived we only had 20,000 subscribers.”

That subscriber number now stands at close to 850,000. Although Fellett is hopeful that many younger viewers who don’t currently watch TV by traditional means may subscribe when they grow older, but he’s not about to take a chance on that.

“We push really hard on two newer services – Neon which is the Sky SVOD service and a thing called Fan Pass which allows a customer to buy a Sky Sports pass for a night, a week or a whole month.

“We think linear television has probably peaked. It will remain dominant and be around for many years, but I don’t think it will grow much bigger than it currently is.”

Helping Sky to secure customers in different demos on different devices are key rights. Chief among those are the exclusive rights to All Blacks games where Sky has multiplatform exclusivity too and they are currently in year one of a five-year deal. In New Zealand there is no necessity for All Blacks games to be shown on FTA.

As well as no anti-siphoning rules, Fellet noted he has been helped by an absence of dominant FTA players like Seven, Nine and Ten in Australia.

Sky is also careful about catering to all potential viewers. Fellet cited the case of netball, pointing out that, like Australia, it is a big sport, but not as big as the football codes and cricket. “We view netball as a way to attract females. Typically in the pay TV world it is the alpha males that order it while it can be the alpha female who disconnects it.”

As to learnings from the success of Netflix in Australia and New Zealand, Fellet said: “Technically [Netflix] just works. We all need to lift our game. It is also TV anywhere. We are all doing that to some degree, but perhaps need to market it better. Video-on-demand will be the growing service of the future. It is just an easy way to watch television and it has changed the economics of content.”

Finally, and importantly, he noted the price. “Netflix is cheap enough that you don’t even have to think about it. It is a great business model.” Fellet said Sky audience research around the time Netflix launched in New Zealand found many people thought Netflix offered a service similar to Sky, but for just $10 a month.”

The research also uncovered some audience resentment. “People thought that television was all free before Sky came along.”

As to what Fellet has on the to-do list for the remainder of 2016, he said the focus will be “to be better at what we do”.

“We have launched Neon and Fan Pass and we have to get the word out on that. We have been worried about cannibalisation which is why we have launched other services. We have been very pleased that less than 3% of the Neon and Fan Pass customers have been Sky customers in the past six months. I would have been concerned if we found a lot of customers disconnecting Sky and taking up one of those new services. Right now they seem to be appealing to separate markets, but we need to do a better job of marketing them.”

Bundling is available to Sky customers via a deal the platform has with Vodafone. “It can be an awkward relationship as the mindset of most telcos is to sell the telecommunication services and give away content. We find that is sacrilege…we would rather give away broadband.” Fellet: “When I first started, movies were the big seller. Now, if anything, movies are overexposed. Sports remain strong, but linear TV is not as strong. Drama is making a huge comeback and video on demand is helping promote earlier seasons of shows, which builds an audience who can’t wait until the new season starts.”

Asked about the proposed deal that would see MediaWorks and NBCU JV on a Bravo FTA channel, Fellet said it made sense given that NBCU was getting an outlet and a return on content that had already been paid for – apart from the commission of Real Housewives of Auckland. While Sky has some of the Universal content, it doesn’t have Bravo content.

The group of businesses includes Fatso which is a DVD rental business, not dissimilar to how Netflix started out. Fellet noted that all it does is mail out DVDs and the business remains profitable.

Sky also owns the FTA digital broadcaster Prime where some of the key programming included NZ murder mystery series The Brokenwood Mysteries and documentaries which are generally shunned by the NZ FTA broadcasters. Although Prime runs as a separate channel, Fellet said they ensure the two broadcasters would never enter a bidding war for content. “We promote Sky on Prime. For something like Game of Thrones, it appears initially on SoHo and Neon, and then a year later it screens on Prime. That allows us to amortise costs. People can outbid me for content, but I can break even faster than others can.”

Sky also owns Igloo, which Fellet described as not dissimilar to Fetch TV. Igloo is a JV with TVNZ. “Igloo is aimed at a customer who says they want more than what is on Freeview, but don’t want to pay a lot. It is a $25 monthly service that offers a dozen basic channels and you can buy sport by the night and watch pay-per-view movies.”

Subscription TV companies are carefully managing price increases. The Foxtel basic price rose by just $1 recently. This month Sky lifted its basic by just 69 cents and its sports package by $1.61.

“Our customers are very price sensitive,” said Fellet. “If there has been a difference between Sky and Foxtel over the years, they always seemed to be proud of their average return per user (ARPU). To me I would have always rather had a bigger penetration.”

Fellett was careful to point out he was not taking pot shots at Foxtel, a business he much admires. “They have had a series of CEOs over the years that leave me for dead.”