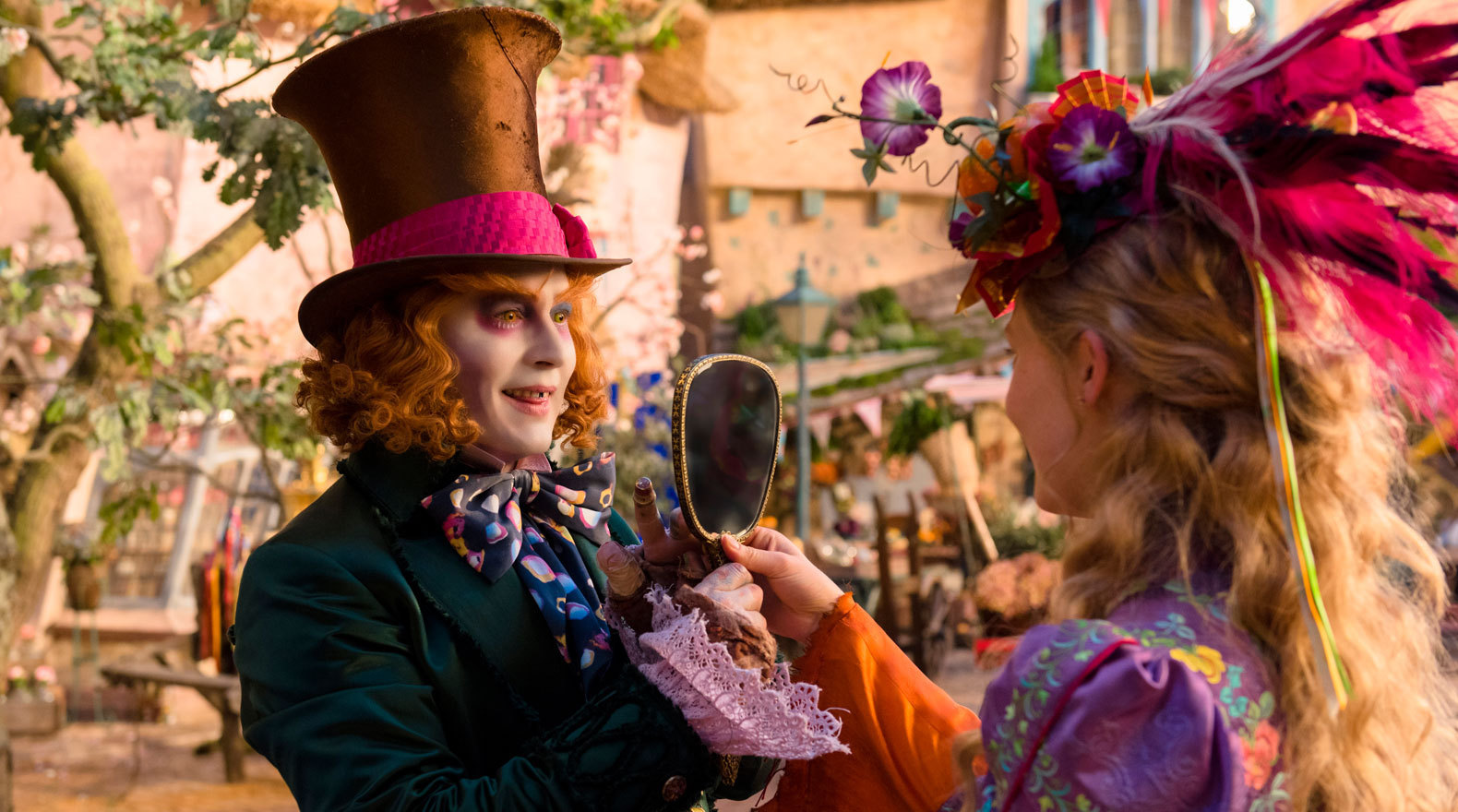 Alice Through the Looking Glass has opened at #1, but failed to crack $3m

• Alice Through the Looking Glass #1, but fails to crack $3m 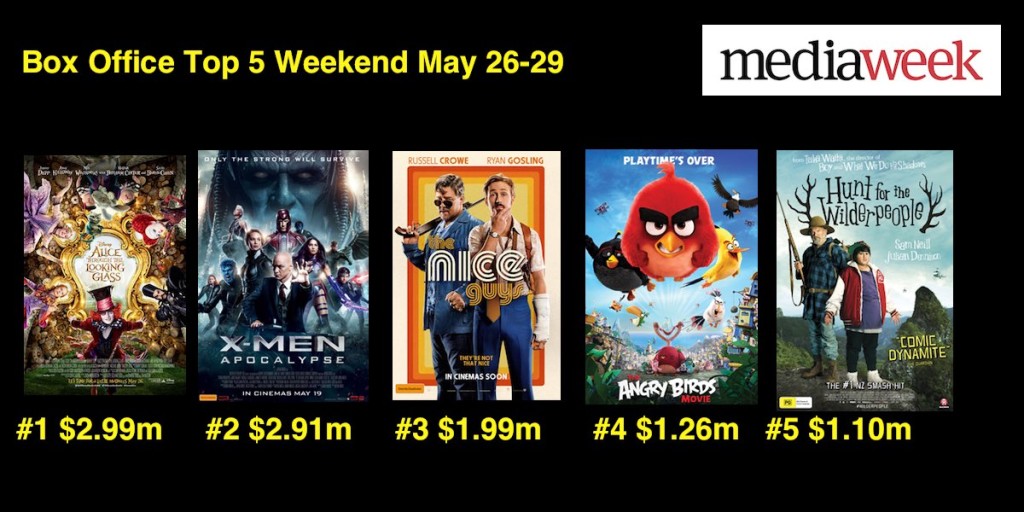 #1 Johnny Depp had a pretty tough week in his private life, but at least his new Tim Burton-produced movie Alice Through the Looking Glass managed to top the box office chart. However, with a weekend gross of $2.99m, it was the smallest haul of a movie topping the chart since The Huntsman: Winter’s War opened at #1 with $2.72m on the second weekend of April. In the US in particular, the sequel to 2010’s Alice in Wonderland is already being labelled a flop after a soft opening weekend there.

Alice Through the Looking Glass managed a screen average here of $5,952 from its 503 screens which is the lowest screen average of the #1 movie since the second weekend of Lady in the Van did $5,719 11 weeks ago.

#3 The Nice Guys was one of three new releases in the top five and it just fell short of $2m from its 262 screens at a screen average of $7,613, which was the weekend’s second best. Stars Ryan Gosling and Russell Crowe did a great job promoting the new movie with indications it might have taken more if it had been pushed out onto a few more screens.

#5 The third of the three new releases to crack the top five was Hunt for the Wilderpeople with $1.26m. Distributed by Madman, the biggest New Zealand cinema success ever had the biggest screen average of the weekend with $9,758 from just 113 screens. Star Sam Neill headed promotional duties in Australia which seems to have worked well. Can the distributors find some extra screens this week and after all the New Zealanders in Australia go to the movie, will the takings dip?