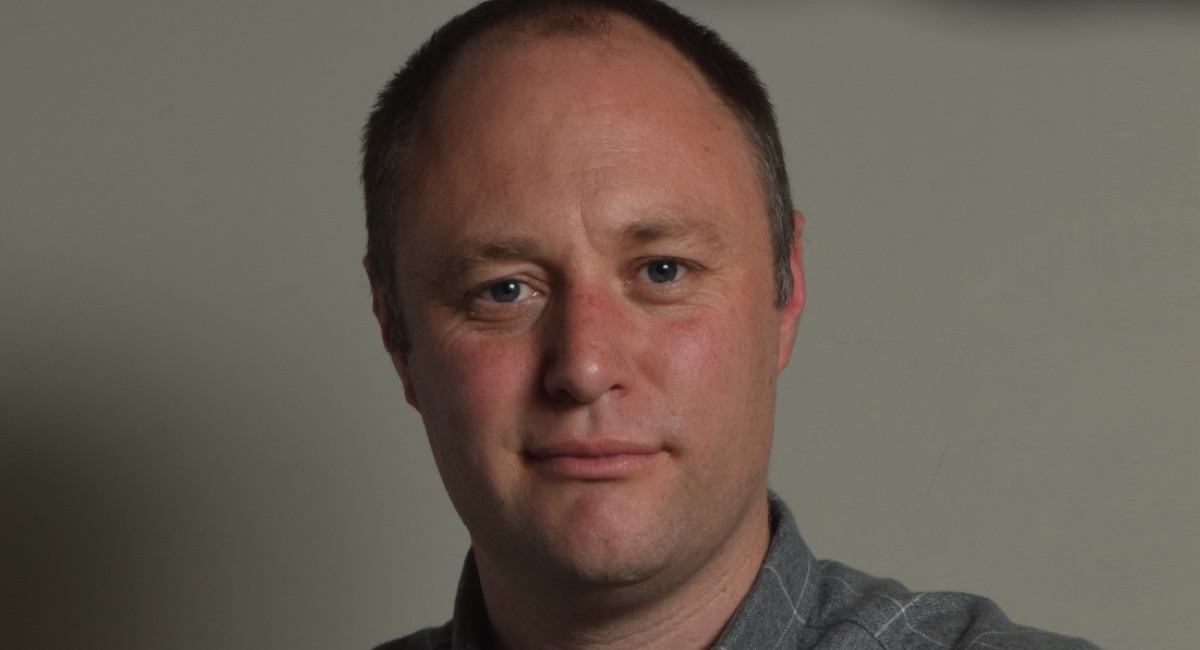 Shaun Davies is reaching the first anniversary as head of digital at Newshub, the news arm of MediaWorks. In July, the Newshub website had doubled its monthly unique users for the year, passing rival TVNZ along the way.

The Nielsen numbers are an encouraging milestone for Davies, who was hired to build the under-developed digital news operation. Davies had been headhunted to the job by chief news officer Hal Crawford, a long-time friend and former boss at ninemsn.

Hired just a few months earlier, Crawford was viewed as a surprising choice given he had little background in traditional broadcast news. There was a lot of interest in the New Zealand media world when he hired another Australian digital native to his top table.

About six years ago Davies left his role as managing editor at ninemsn and spent three years as a digital news executive with Microsoft working out of Singapore. That was followed in 18 months working in technology PR out of Japan. He told Mediaweek he wasn’t suited to agency life and missed news too much. Subsequently he was appointed digital editor for the BBC in Australia. Was there trepidation leaving the venerable BBC for what was then an embattled kiwi firm?

“I’m not really a trepidation type – I am more gung ho,” said Davies, with a chuckle.

“I was reluctant to leave the BBC after just one year. But I had felt a satellite there with little chance of having an impact on the organisation. For instance, under new rules it was made clear to me that I was never going to get immigration status if I moved to Britain.”

What did he find when he arrived at MediaWorks last September?

“The concept of snackable content had gotten loose in the building and in our newsroom it led to the idea digital needed to be reactive to every small piece of breaking news that came along.

“We were spending a lot of energy covering a car crash – where two people were injured – running around after three and four paragraph stories that were being read by 100 people. You had to work out the return.

“New Zealand has two scale players, (Fairfax owned) Stuff and (NZME’s) nzherald.co.nz. You can’t match them so you have to cater for specific audiences. You have to ask what connection do I have with the audience to ensure they came back.”

In particular, he says Newshub has focused on politics – coming into its own with a volatile lead-up to the election on September 23.

“The Newshub audience is into politics, which is great. Several of our top stories each day are about politics and I have beefed it up.

“I have worked at places where it is like pulling teeth to cover it. We have a fairly distinctive voice in politics, with a slightly lighter tone. We’re committed to it and we are not going to give up when the election is over,” he says.