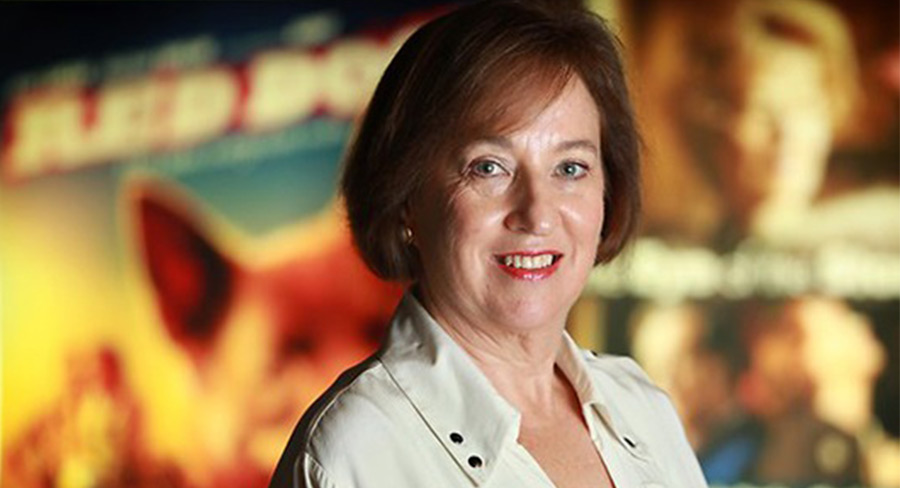 Harley has previously served as chief executive of the New Zealand Film Commission and Screen Australia.

The Government decision to appoint Dr Ruth Harley as chair of New Zealand On Air was a relief for some in the Kiwi production sector.

With a TV budget of $79 million, NZ On Air is fundamental to the industry. In a volatile environment with risk-averse networks, its support for local content is essential to survival.

The return of Harley, the foundation executive director, suggests stability.

NZ On Air was set up in 1989 to remove state-owned TVNZ control of the industry and open funding to the private sector.

Harley fought assiduously to maintain the independence of the agency and the production industry.

“I can understand why, at the time, TVNZ was not pleased,” she told Mediaweek.

Harley, or “Dr Ruth” as she was nicknamed, was later chief executive of the New Zealand Film Commission (1997-2008).

Australians will know her from 2008-2013 when she was the foundation chief executive of Screen Australia, implementing the restructuring of three federal film organisations into one.

She said the job left her proud, but wrung out.

Afterward, she retrained as a mentor and executive coach working in Sydney and then, for the past two years, back home in Wellington.

But her role in the screen industry makes sense. With 23 years leading key state media organisations, she knows more than most about the nuances of Australasian screen sector.

Her return as chair of NZOA, at the end of the term for Miriam Dean, coincides with speculation about a future merger of New Zealand On Air, focused on TV, with the NZFC, which is focused on film.

Harley says she is aware of the speculation but it has not been discussed with her as part of her appointment as chair of NZ On Air.

“The two agencies (NZ On Air and the NZFC) have three common board members. I don’t know what results that has produced – it is obviously designed to bring the organisations closer together,” she said.

As for her own return to NZ On Air, Harley says the institution she headed from 1989 to 1995 is inherently different from the one she chairs in 2018. Digitisation was not a factor the first time around.

There is some familiarity with old issues. “But I am wary about bringing assumptions from the past. The world is very different,” she said.

Earlier this decade, there was a big government push to develop the NZ production sector to own and sell intellectual property rights.

Nowadays, the sector is mostly overseas-owned. Harley rejected a suggestion that the local production sector has diminished.

She remembers the Australian production sector as “robust and strong”, helped by the quota system.

“There were a lot of levers, which producers knew how to pull.

“In New Zealand there is not that volume of high-end drama, which is the bedrock of the Australian industry.”

Five years since leaving Australia, Harley is pleased with the outcome of her time with Screen Australia, a role she took on as an outsider.

“It is probably why I was chosen – because I had no baggage and no allegiances,” Harley said.

“It was a very difficult time for people coming from the three legacy agencies.

“They had put a lot of effort into building those agencies to be the best they could be and it was very hard to see that go.”