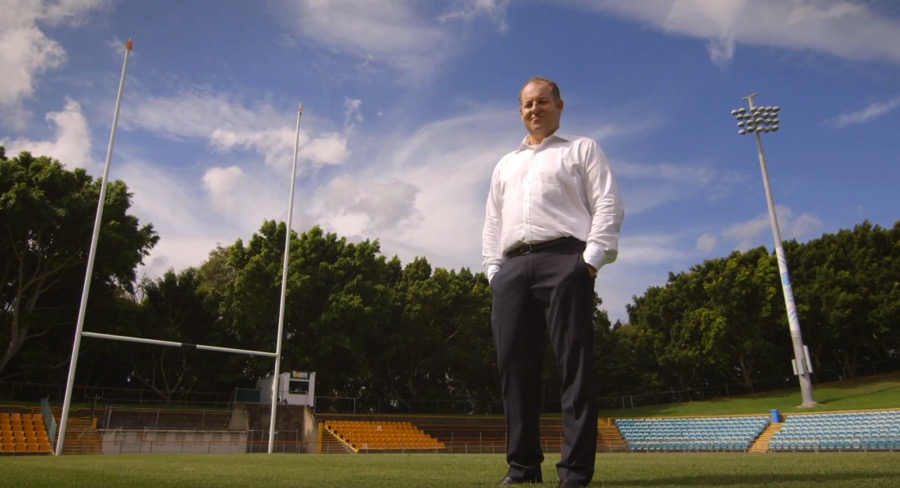 Part 2: What is and isn’t working for the sporting code.

The sporting code is plagued with a number of problems that are holding it back. However, Webster said, “It is surviving despite itself.”

The ratings success of a sporting code on TV is still a big indicator of its longevity.

“NRL still rates its head off on TV,” Webster said. “TV in sport is king. As long as broadcasters are willing to spend $2 billion in broadcasting NRL, it will never die.”

As a business, AFL is kicking goals. In August 2018, the sporting body confirmed it had cracked the one million members target. In a conversation with Mediaweek in June 2018, AFL commercial boss Kylie Rogers said, “I can see our revenue tripling in the next three years.”

Asked about how NRL stacks up against the AFL, Webster said: “It loses money and still has arguments and fights. NRL gets distracted by off-field fights and is often accused of being amateurish. There are a million reasons for why that is the case.”

NRL never recovered from the Super League war that occurred in mid-1990s. A $1 billion battle took place between media heavyweights Rupert Murdoch and Kerry Packer for the control of pay TV rights to the game. “That really fractured the game,” Webster said. “A lot of the fracture and distrust caused by it is still there.”

The sporting code failed to make a number of tough decisions in its early days, which is still costing the game monetarily. “NRL never made the tough decision to rationalise the number of teams in Sydney. There are a lot of Sydney clubs that are hanging on by a thread financially. They are basically relying on their history to survive. That holds the game back,” Webster said.

The future success of NRL also depends on how personalities from the code behave on and off field and how this is handled.

“NRL is a sport that is very much for the working class. There are people in the game that have been in it for a long time and don’t want to see it progress. They can’t see that the future of the game is beyond head high tackles.

“If players misbehave off the field, they think, ‘They are just young men.’ They don’t understand how much this hurts the code. AFL has been far better at dealing with and understanding that.”

Webster said that NRL in a lot of ways is like a soap opera. There are costs and benefits of this. “It hurts the game in a lot of ways, but it also keeps people interested. It gives us a lot to write about.

“That is what rugby league has got that no other major sport in this market has going for them.”

Following the 2018 season of NRL, Webster will turn his attention to the races. “Sydney racing is getting much stronger in the spring,” Webster said. He attributed this to the launch of The Everest in 2017. This year, it will be a $13 million race.

“I usually stay on the job until mid-November and then take a long break before getting back into the footy season,” Webster said. “However, I must say footy never stops.”