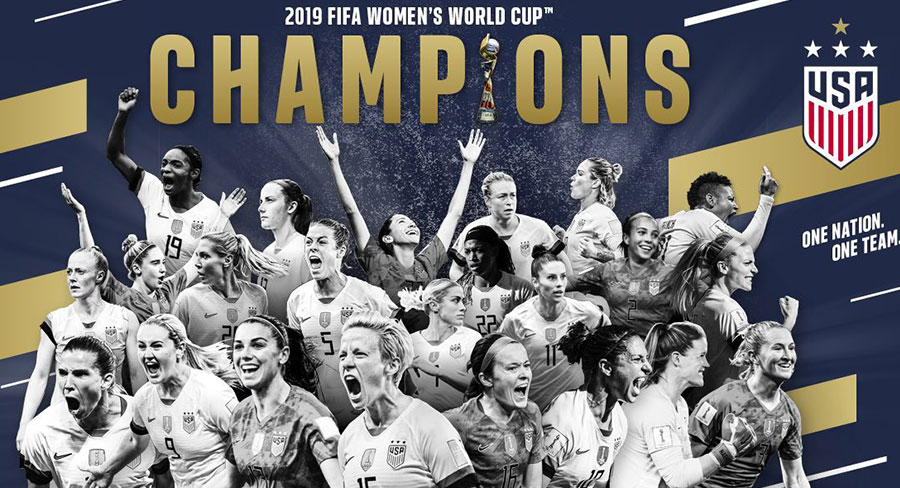 • Global viewing surges for football during tournament in France

Optus Sport released this statement about its coverage, without commenting on the size of its audience:

With 24 teams competing to be the world champions, the FIFA Women’s World Cup has attracted incredible worldwide attention.

For Australian viewers, Optus Sport delivered the most comprehensive coverage of a FIFA Women’s World Cup ever seen in this country, with all 52 matches shown live and on-demand and supported by more than 100 live shows. 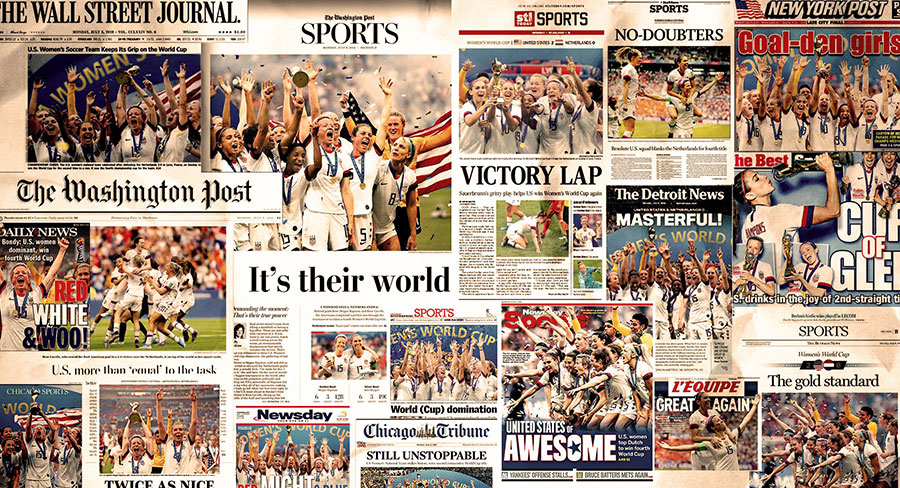 The Optus Sport broadcast team was led by former Matilda Amy Duggan and respected journalist Mel McLaughlin. They were joined by a group of analysts that surpassed a collective 600 caps for Australia to provide expert opinion and analysis throughout the month-long tournament, including Heather Garriock, Cheryl Salisbury, Mark Schwarzer, Alicia Ferguson and John Aloisi.

“This was an incredible opportunity for Optus to showcase the women’s game by providing not only live broadcasts of every single match from a stellar team, but also in-depth coverage across all platforms throughout the month,” Optus Sport executive producer Richard Bayliss said.

“We had a team of former Matildas and Socceroos both in the studio and on pitchside, that provided an insight into the tournament like we haven’t seen before.

“We are incredibly proud of what we have been able to deliver as well as the visibility we have provided for women’s sport.”

Optus set out to level the playing field by giving away Optus Sport’s coverage of the FIFA Women’s World Cup to Australian school kids throughout the entire tournament.

“The interest and viewership of this tournament has been immense, and we hope we have helped inspire the next generation by gifting the Optus Sport coverage to school kids,” Bayliss added.

Next up for Optus Sport is the return of the Premier League when the 2019/20 season gets underway on Saturday August 10. Liverpool will take on Norwich City in the season opener. Shortly thereafter, the UEFA Super Cup between Liverpool and Chelsea is played on August 14, exclusively live on Optus Sport.

The Hollywood Reporter has noted:

The United States’ 2-0 victory over the Netherlands, its second straight title and fourth overall, drew a 10.0 household rating in overnight metered markets on Fox. That’s up about 20 percent from the 2018 men’s final between France and Croatia, which drew an 8.3 in the preliminary ratings on the way to 12.5 million viewers in the finals. (Fans chanted “Equal pay!” as the U.S. women’s team accepted its trophy.)

Sunday’s broadcast, which aired at 11 a.m. ET/8 a.m. PT, is down considerably from that of the 2015 final, which drew a record 15.2 overnight rating in primetime. That game is the most-watched in Women’s World Cup history in the United States with 25.4 million viewers on Fox, Telemundo and streaming platforms.

England’s women’s football World Cup defeat to USA was the most-watched British television broadcast of the year, with the success of Phil Neville’s team opening up the sport to new audiences.

A peak audience of 11.7 million tuned in to watch the end of England’s 2-1 defeat on Tuesday evening – more than the peak live audience for the finale of the hit drama Line of Duty.

An average of 10.3 million Britons watched the entire match – although the figures do not include the many people who watched it via the BBC’s online streaming services or those who watched in public spaces or pubs.