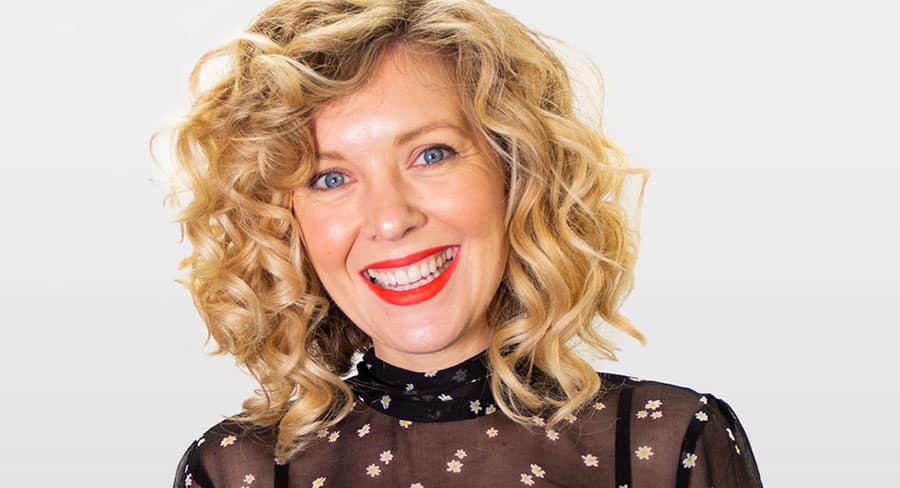 • The new leadership structure will be effective from 11 November 2019.

Siobhan Siegert (pictured), currently the head of Nova Entertainment’s branded entertainment division, Create (Perth and Adelaide), will take on the additional role of leading the Perth office, spearheading the local team of 50+ people.

Nina Santella and Antonell Doyle, both long-standing Nova Entertainment employees, will step into the roles of head of agency sales and head of direct sales respectively, joining Siegert running the commercial team in Perth. 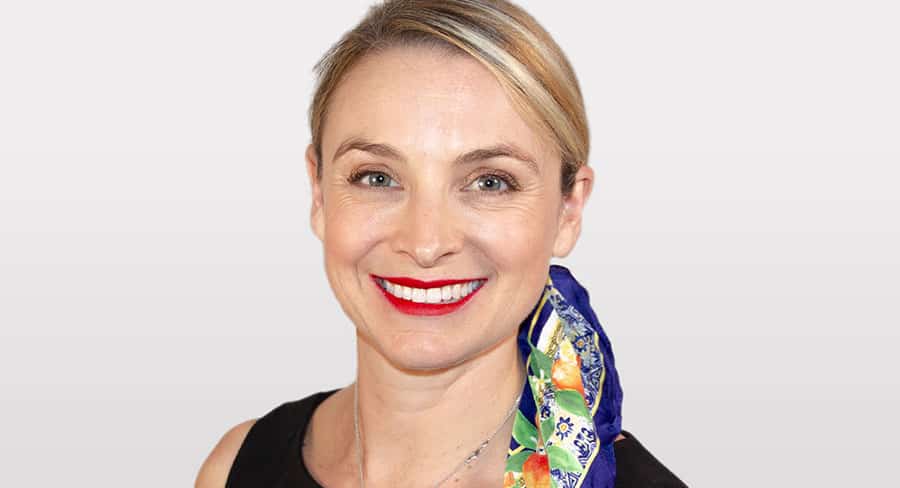 Peter Charlton, Nova Entertainment’s chief commercial officer said, “Jamie was a much-loved and valued friend and colleague, deeply committed to the betterment of the business and its culture. His time with us saw Nova 93.7 earn its position as Perth’s #1 station, among numerous other milestones. It’s our commitment to continue to reflect his values and ethos into the future. 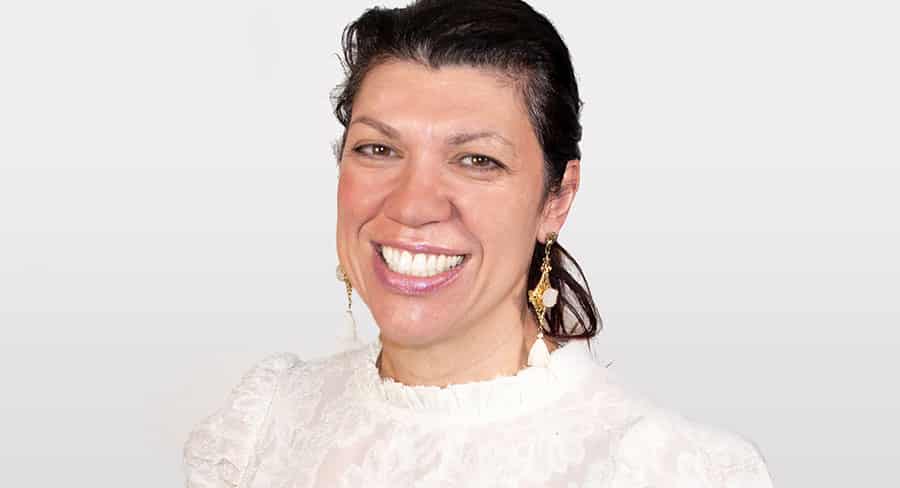 “We have complete faith in Siobhan’s ability to lead the Perth team into 2020 and beyond. With the ongoing support and expertise of Antonell and Nina, we consider Jamie’s legacy in very safe hands.”

Charlton added Siegert, Santella and Doyle have had a long tenure in the business and have made an enormous contribution to the Nova Entertainment team nationally, while being instrumental to the commercial and cultural success of the Perth office.

The new leadership structure will be effective from 11 November 2019.