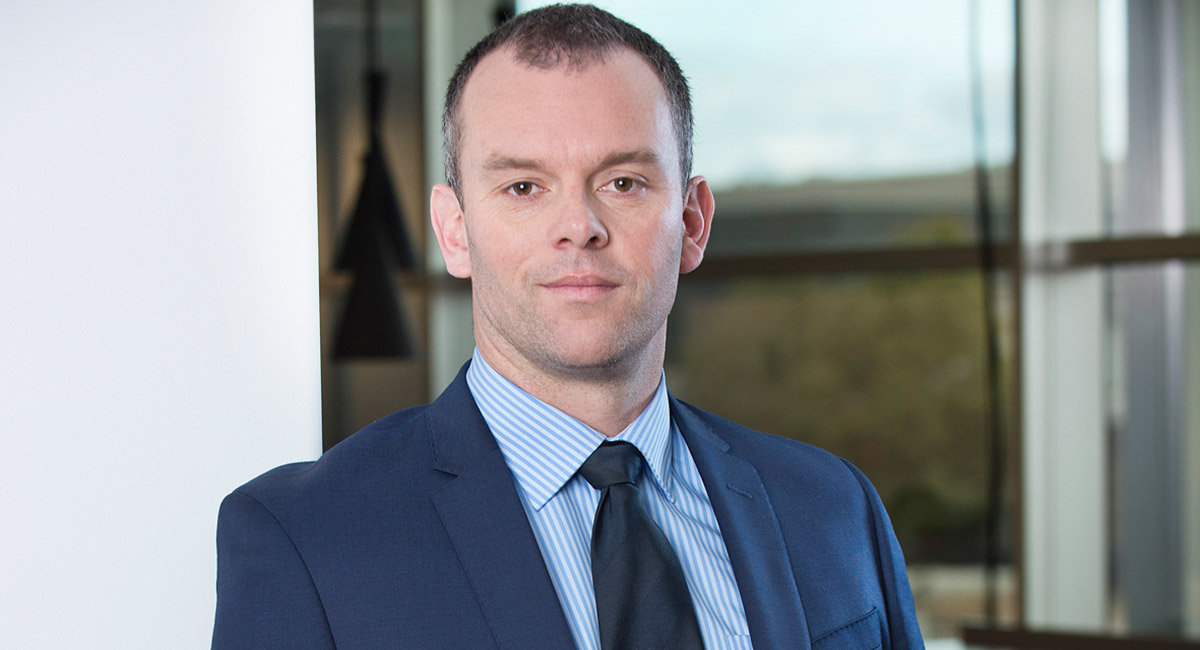 Mediaweek started the week of radio survey 1 speaking with SCA’s Brian Gallagher. We finish what has been a big week for radio spending time with one of the key drivers behind the success of Nova Entertainment.

“I love my music,” Andrew Will told Mediaweek about why he decided to leave the TV sector for radio seven years ago.

“The community feel that the Nova workplace has was another appeal.”

Nova Entertainment’s Melbourne commercial director was talking to Mediaweek in his Melbourne office adjacent to the sales floor, which was brimming with energy.

Although he enjoyed his time in TV working for Nine and then Seven, Will admitted he wished he’d made the move to radio a little earlier in his career.

When we suggested there seemed to be a little less pressure in the radio world than working in television, Will replied: “I would agree with that. TV takes a little longer to reach the audience. Some of the content is filmed and goes to air much later. Everything in radio is live or on a much shorter cycle.”

That has benefits for advertisers too. “If you want to get a message to air, we can head into the studio and get it to air within an hour.”

Will looks after a sales team of 45 in Melbourne who cover agencies and direct business. “Our job is to commercialise any asset that Nova Entertainment creates.”

When asked if there was much internal checking of how much business the respective markets write, Will said there was “healthy competition”.

He said sometimes Melbourne emerges as #1. He noted it was hard to judge were revenue comes from sometimes with national buys from business common to various markets.

Will paid tribute to Nova Entertainment group sales director Peter Charlton for steering a business that has generally been able to deliver revenues higher than its market share. “My story is not the one to be told – it is about our team, who all have great skills.”

Returning the compliment, Charlton said: “If you don’t like doing business with Willsy you don’t know him. He is friendly, authentic, funny and passionate about Melbourne.

He’s a hugely experienced sales person who transfers his strong family values to the work place, which makes him a leader who people want to follow. He loves media and all that is new in our business and is hugely enthusiastic to share all opportunities with his very receptive clients.

“It was no surprise that his team was ranked the number one media sales team in Victoria in the recent Media i Awards. They are exceptional at what they do and so is he.”

Will admitted his staff are often the subject of offers to move to a competitor or another sector and retention is important. “People are critical to this business – we can’t deliver on our goals without the good people we have.”

One of the major success stories for Nova Entertainment is what Nine calls “premium ad revenue”, sales from sponsorship away from traditional ad placement.

“The Red Room is the perfect example of that.” In its early days Nova hunted for revenue everywhere after launching with less clutter via its “never more than two ads in a row” promise.

“We are now looking to play where our audience is, rather than trying to create a product that we think is going to work with the audience for our clients and partners. We call it collaboration rather than producing a product and then trying to sell it. Everything we do is in partnership with a client.”

Will called the rise and rise of smoothfm the biggest story in the business for the past few years. “Although it took time to build, the indications were immediate that we were onto a winner. The market is buying it and the next step is creating content via collaboration with clients. What is the Red Room for smoothfm that will have a good commercial outcome for us all?”

Will said it was common now for clients to want both Nova and smoothfm. He said smoothfm was never offered as a bonus though. “We always put a value on it.”

Despite a higher focus on the drive show on FM radio, Will noted breakfast was still primetime and where the majority of the dollars are earned. “There has been a bigger focus on drive because you have national identities hosting programs. In our case that is Kate, Tim and Marty and then Fitzy and Wippa from 6pm to 7pm. With Kate, Tim and Marty, they have much more to offer outside of the two-hour show with extra content we create and distribute.”

Nova monetises that extra content including a seemingly never-ending supply of video content from the broadcaster’s crack production team. That includes giving content to clients, who then distribute through their own channels as well.

Nova has arguably been the industry leader when it comes to focusing on brand. It is an area though where both ARN and SCA have made major progress in the past few years.

“The strength of the Nova brand makes it an easier sell for us,” admitted Will. “Clients do buy into our brand and hats off to our marketing team who have a relentless focus on that. Rather than partnering with a particular personality, they are coming to Nova.”

That should mean the Nova brand would be strong enough to withstand the departure of key talent.

When asked about key clients in Melbourne, Will said: “We have everything down here. In the retail sector we have Coles, Bunnings, K-mart and Target. Toyota are now here and they join other autos Holden, Nissan, Honda and BMW. All categories are represented. The Sydney and Melbourne markets are closer than ever in terms of importance.

“Many of the national media heads are based here too like Mark Coad, Chris Nolan and others.”

Asked what sector radio competes most with for marketing dollars, Will said “everybody”.

“As the largest independent media company in the country, we are being briefed more along the lines of ‘here’s the challenge, can you solve it?’. We can find ourselves up against everyone from MCN to Junkee, to TV and Google or Facebook.”

Will then paid tribute to Kate Murphy and Nova’s Create team, which both supports the commercial team as well as helping set the strategy for the business.

“It is no fluke that both the Create team and the overall business have grown together.”

Will added that if he was only looking after briefs, he probably wouldn’t have a job. “We are always looking for what is next. “There is an ongoing focus about tomorrow. Our leader Cath O’Connor is always looking to how we can grow the business and that means the commercial team is always looking for new revenue streams. Right now we have a new millennial platform called Goat which is only available on mobile. The other growing space for us is podcasting, something we play naturally in because it is audio.”

Will said there had been plenty of interest from clients wanting to enter the podcast space. “I would almost describe 2017 as experimental with regard to podcasting, this year is exploration and conversion.”