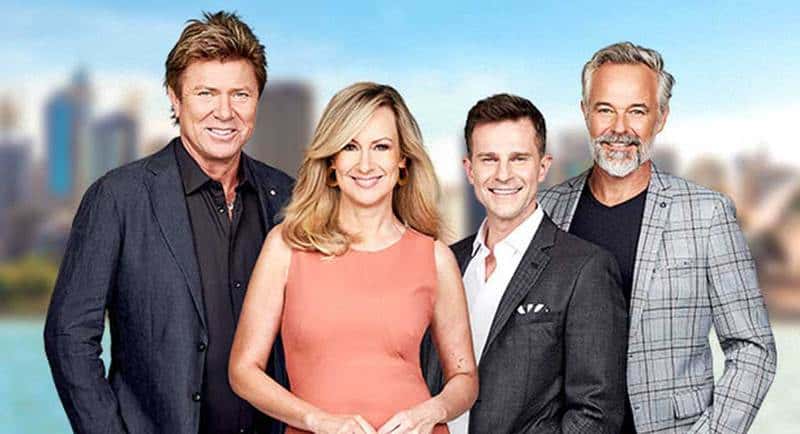 • Paul Jackson on hiring Joel Creasy and how he changed drive

Like his competitors at other networks, Nova Entertainment’s chief programming and marketing officer Paul Jackson agreed that the results from the first radio ratings in six months all seemed to make sense given the backdrop.

“It’s a credit to the system really, even factoring in we are 100% e-diary in Melbourne. The ratings have captured the exact sentiment of what is actually going on. Music and entertainment shows were down at the expense of stations like the ABC and 3AW. Some of the stations like Nova and KIIS were up a bit mid-mornings and then there was a dramatic drop off later in the day when people gravitated to television for the next update.

“It all makes total sense. As we are coming out of it I’m sure we’ll see a return to better numbers.” Jackson was feeling confident that by survey 8, 2020, assuming the Covid numbers don’t spike, that the FM music numbers will closer to their usual share of the market.

“In Sydney the roads are quieter at the beginning and the end if the day and you wonder about the longer-term impact. We were nervous coming into this, but we now expect to soon be doing as well as we were doing pre-covid.”

Nova had strong results outside of Sydney and Melbourne. “Brisbane and Perth we are #1 cume and #1 share and # breakfast show. There’s been tough competition with a lot of activity around us.

“In Adelaide Ben and Liam have been on for eight months and they continue to offer sensational content. If you don’t follow them on Instagram you should, as they are absolutely brilliant. They are funny, cheeky, charming guys. They relate to everybody and the audience has taken them to their hearts. We have been plugging away in Adelaide for a number of years trying to get a breakfast share that would match Mix. We had to be relatively satisfied with coming in just behind, but you can see now with the cumes we have a #1 breakfast share inside a year. I’ve not seen anyone do that before and it is an outstanding performance.” 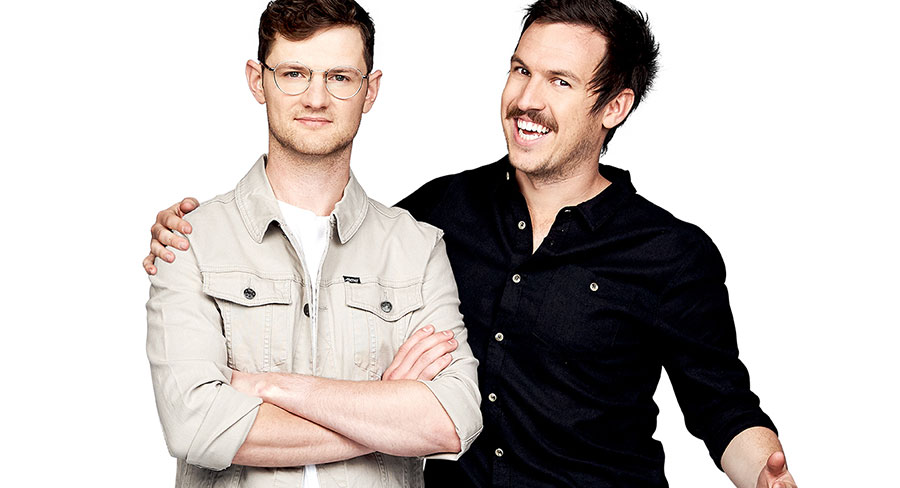 Nova has had a good run with changes to Adelaide breakfast and national drive that seem to have gone smoothly, so far.

“It just shows you what you can do when you get the right talent. On our drive show Joel Creasy has settled in brilliantly well. We now have a new fresh, upbeat, optimistic, different dynamic of a show. When you get it right audiences respond pretty quickly.”

Choosing Joel: It was easy 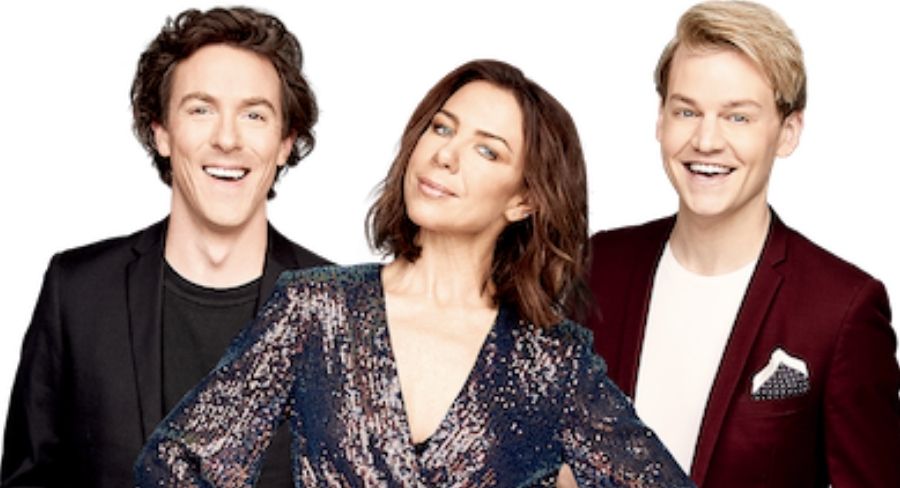 “Joel was genuinely our first choice,” said Jackson. “When Marty decided to leave, the first conversation that Kate, Tim and I had was an amusing one in the way it ended up.

“I said I had someone in mind and they said they had also been talking and they had someone in mind too. It was like, you show me yours and I’ll show you mine. We wrote them down and compared names and we both had Joel Creasy. We reached out to him and then did some work behind the scenes and we have a show with great rapport and chemistry. It all came together very quickly.

“He is someone we had looked at before, and this time we were able to turn it around in just a couple of weeks.

“He has breathed new life and energy into the program, sometimes shows need that. Introducing a new dynamic to a show can be difficult and it can go one of two ways – it either falls flat or if it clicks it means it is exceeding people’s expectations and it generally goes really well.”

Since Creasy’s arrival it seems to have lifted the performance of the whole Nova drive team. “They are out of their comfort zone,” said Jackson. “By that I mean the rapport with Marty was so easy after a number of years. When someone new comes in you have to up your game.”

Jackson said the dynamic of the drive show had changed from two boys picking on Kate to three mates now making fun of each other and having a good laugh. “There’s a lot more positivity and an upbeat feeling which is exactly where we want to be.”

Jackson said the audience already senses how well the three already get on with each other. “It’s also a bit more PC which is appropriate for the times we live in.”

Major line-up changes don’t happen a lot. Before this year the newest Nova show was Chrissie, Sam and Browny for Nova 100 breakfast which launched five years ago. This year there have been two – Ben and Liam in at Nova Adelaide, and Joel Creasy in at Nova national drive. “We haven’t made any changes in Sydney, Brisbane or Perth and we don’t intend to.

“There will also be no changes on smoothfm and why would we?”