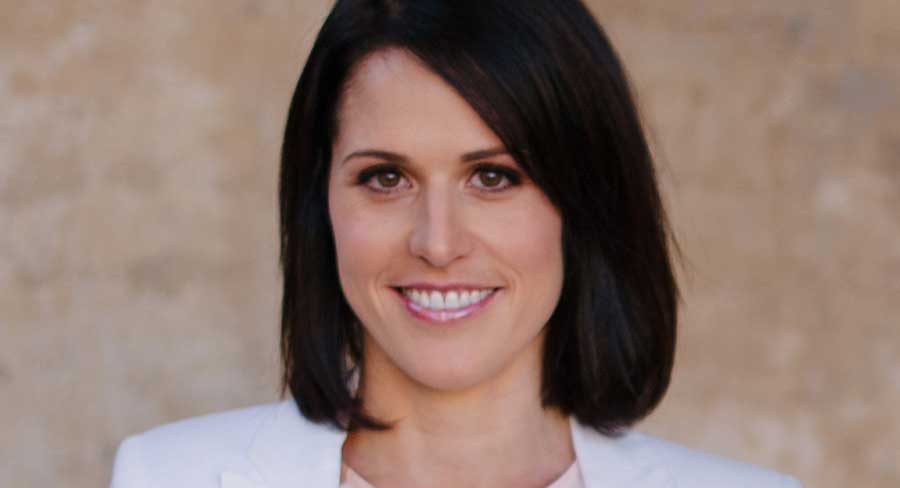 As Nova Entertainment heads into a podcast future without Acast as a partner, the company has restructured its podcast executive team. 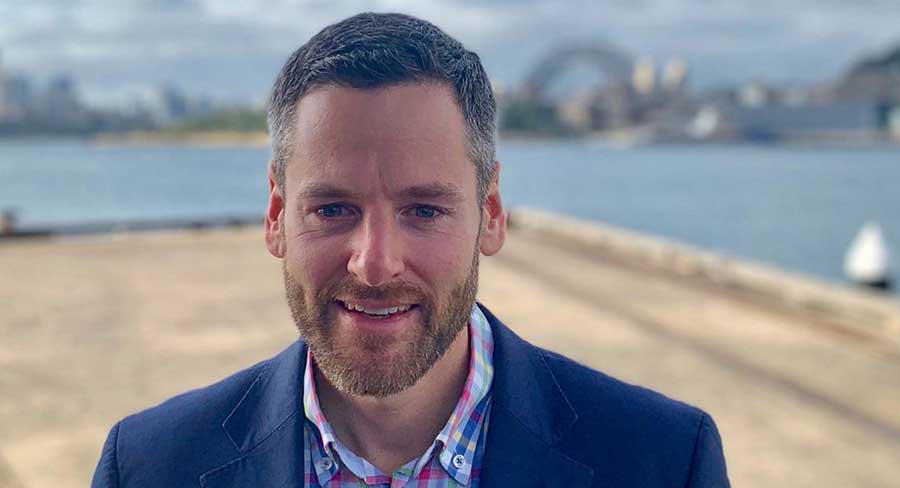 In her new role Corbett will be leading Nova’s digital content strategy, development, production and talent management. She will lead a team of digital content creators, and develop new digital content formats to grow the digital audience and commercial offerings.

Corbett set the bar pretty high at Mamamia where as head of podcasts she oversaw a network of 35 shows boasting downloads of over 90 million.

While Mamamia focused on content for women, Corbett has a bigger audience to target at Nova Entertainment.

“There is obviously a difference from just focusing on female content which is what I did at Mamamia.” Corbett told Mediaweek.

“Ultimately the aim at Nova Entertainment is to create a suite of original shows and build the content network, similar to what I was doing at Mamamia. That’s what I love to do and why the Nova Entertainment role was a hard job to say ‘no’ to.

“The opportunities to do something like this don’t come along very often. There is a difference between the audience for Mamamia and Nova, but in terms of building out content and creating shows that listeners love, the idea is the same.”

Corbett said she has fond memories of her time at Mamamia, building a big podcast library and a huge audience. “I hit some of the benchmarks I was really chasing like getting to 1m unique listeners a month. I am really proud of the content I created there and the team we put together.

“That is also something I am looking forward to at Nova, I love building and looking after a team.”

During the Nova recruitment process, Corbett said she didn’t pitch specific ideas for any new series. “It was more a process of talking through my experience and then talking about the opportunities I see.”

Does the world need another podcast?

Corbett: “Yes it does, there is a huge audience ready for more. Just looking at the Nova and smoothfm audiences there are a broad range of people who want different content. It’s just about working out what they have an appetite for and then what you can create for them.

“There are still so many opportunities, even when people say a particular genre might be saturated, like true crime. Some think there are too many true crime series and nobody wants to hear more. But then a new one comes out and goes straight to the top of the charts because everybody who loves true crime loves a new true crime show.”

Corbett told Mediaweek she is looking forward to exploring new ideas with existing Nova Entertainment partners including News Corp Australia and Sky News. At the latter Corbett had a long association with Paul Murray with the two first co-hosting a Triple M radio show and then later co-hosting a podcast during Murray’s early years with Sky News. “That was the first independent podcast I worked on after my time in radio,” Corbett said.

During her time in radio, Corbett hosted and produced shows across SCA’s Hit and Triple Networks around Australia. She has also worked in TV from doing voiceover work for Lifestyle Home through to her ongoing association with The Project where she has been on air since 2013. A role she will continue while with Nova.

While Corbett ran Mamamia podcasts for two-and-a-half years, she contributed in various capacities for over nine years.

More from Rachel Corbett in Podcast Week this Thursday.