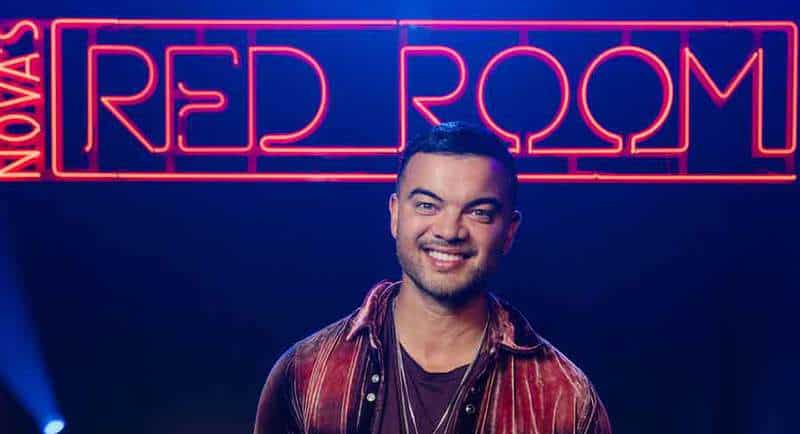 Nova’s Red Room ARIA Edition presented by Mitsubishi Motors kicked off last week with Amy Shark and Ruel taking to the stage in the lead up to the 2020 ARIA Awards.

At 18 years old, trailblazer Ruel continues to exceed the hype that surrounds him and is up for four ARIA awards this year. Onstage Ruel said: “A huge thanks to Nova and ARIA, this helps me mentally because I’ve been missing this so much. It feels so good to be performing live again”. 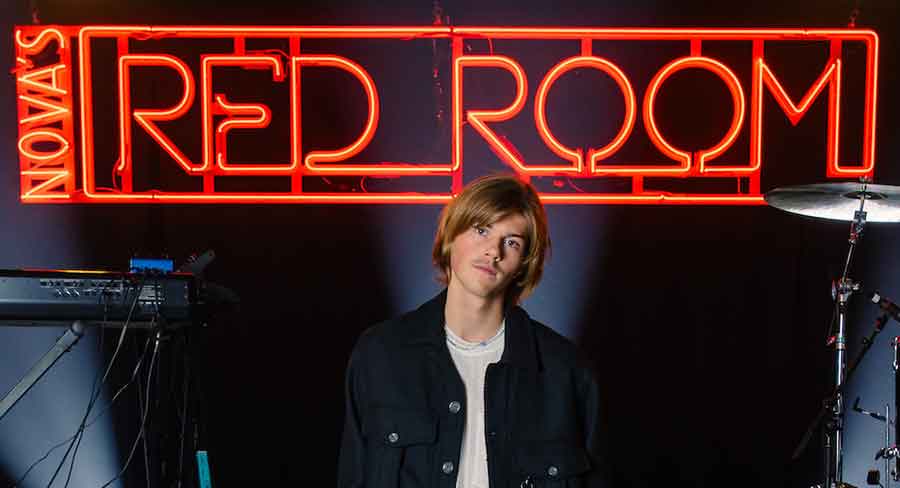 Ruel performed his hits As Long As You Care, Hard Sometimes, Younger and Painkiller which is nominated for Song Of The Year at this year’s ARIA Awards.

Following Ruel was Amy Shark who delighted fans with an intimate acoustic performance. Shark told fans: “It’s so amazing to have a gig! I don’t mean to brag, but it’s not my first Red Room so I thought ‘what can I do to make it more special’ so it’s just you and me and my guitar. It’s just us tonight”. 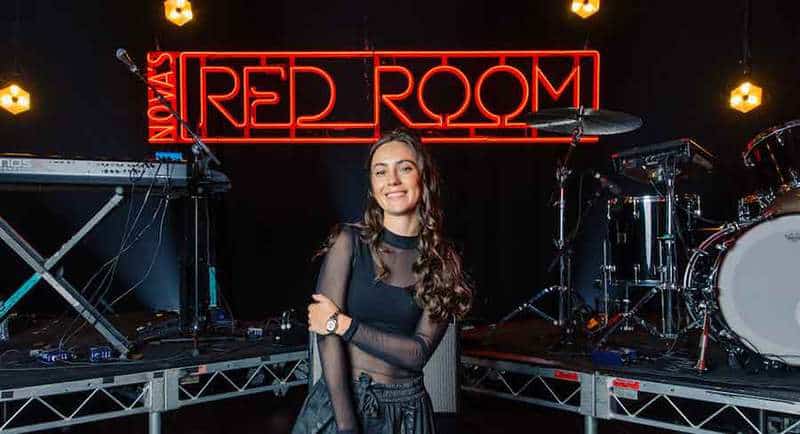 One Australia’s most talented and successful singer songwriters, Shark is nominated for multiple ARIA awards this year including: Best Female Artist, Best Pop Release and Best Live Australian Act. Fans were treated to acoustic versions of Amy’s hits Adore You, Mess Her Up, Everybody Rise and I Said Hi. 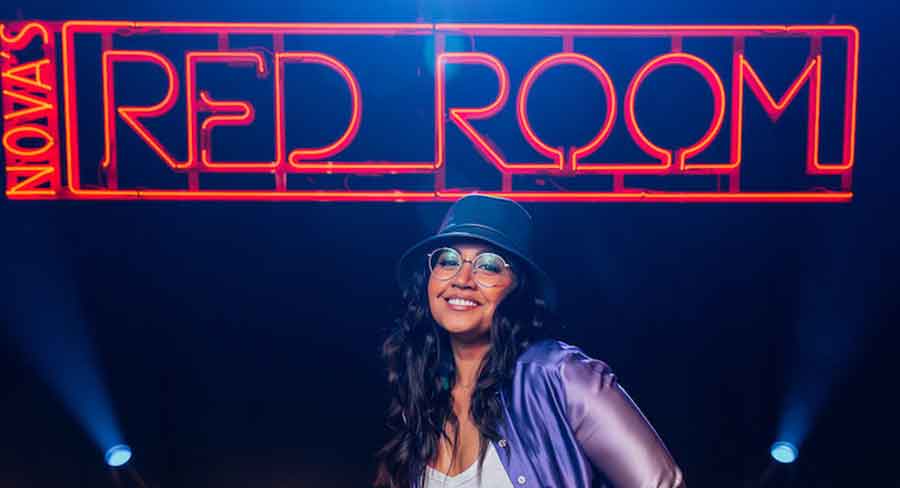 Sebastian is nominated for two ARIA Awards this year including Best Male Artist and Best Video for his hit Standing By You from his newest album T.R.U.T.H. Sebastian brought his high energy and fun, upbeat signature style to the stage with the hits Battlescars, Let Me Drink and Before I Go along with a moving acoustic rendition of James Arthurs’ Lasting Lover.

Mauboy is nominated for Album of the Year for her EP Hilda at this year’s ARIA Awards and she performed hits Little Things and Sunday amongst others for fans.

2020 has been a challenging time for the music industry with the Red Room series going online in April 2020. Nova’s Red Room Live Stream continued to connect artists and their fans during Covid with performances from Conan Gray, YUNGBLUD, Dua Lipa, Kita Alexander, BENEE, James Bay, The Vamps and Illy.