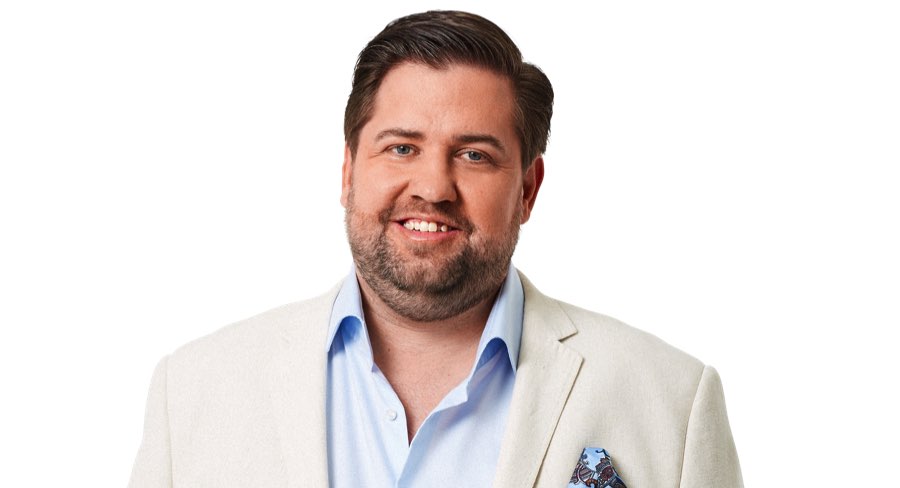 Daniel Underhill calls himself one of the originals of Nova 93.7. He has been with the Perth station since it was established in November 2002 and has held three roles since.

Underhill is the program director of the #1 station in Western Australia’s capital city.

While much of the eastern part of Australia is going through a drought, it was “bucketing down” in Perth when Mediaweek spoke to Underhill.

He talked about his long run at Nova 93.7 very fondly. However, he emphasised that the radio markets then and now are like “chalk and cheese”.

“Oh my God, it’s changed so much. The biggest change that I talk about is social media. When we started there was no Facebook or Twitter. We had a website. We knew that was important, but we didn’t understand how to really deploy it compared to the way we do now,” Underhill said.

This has had a big impact on the commercial aspect of radio too.

“Everyone in the media now has to be commercially aware and able to deliver integrated solutions that are new, different and use all facets of the toys we now have to operate,” Underhill explained. “You have to be able to turn them around in short timeframes.

“When I started at Nova, I was a creative writer. We used to get briefs which we would have two or three weeks to work with. We had beanbags in the office then. You could sit on them and ponder away with an idea and experiment in the studio for a few hours.”

This is nearly unheard of now. “Nowadays, if we have 24 hours on a brief, which may affect one station or the network, that is big,” Underhill said.

The lines between commercial roles and content roles have blurred. “For anyone in radio now, you have to think about the whole picture.

“Everyone now has a remit to lean into all parts of the business. It’s not like the old days, where you could literally slam the door and ignore that side of things.”

Nova 93.7 started the year as the #2 station in Perth, trailing Mix 94.5. However, it traded places in the fourth survey of the year. Mediaweek editor James Manning wrote in his analysis (https://mediaweek.com.au/gfk-radio-ratings-4-2018-perth-nova-mix/): “The station recorded a best ever share of 14.7% and the cume audience was 607,000, which was a new record in Perth radio.”

“We live and die by the sword,” Underhill commented. “Eight times a year, the radio station gets its performance card.

“You are in this game because you want to do well and deliver a successful product. We are lucky that the audience in Perth has recognised the product and has voted in favour of it.

“Our objective is to be as consistent as possible.”

This involves continually improving the product and retaining staff.

“We have been lucky in that we have had a very consistent lineup of announcers and off-air staff,” Underhill said. “Nathan, Nat and Shaun is an incredible breakfast show. Two-thirds of [the on-air team] have been part of the radio station for its entire existence. A lot of the city has grown up with them.”

While Nova 93.7 is already a successful product for its owner Nova Entertainment, there is more work to be done.

“There is still plenty of opportunity for growth in terms of our on-air products and the ratings,” Underhill said. “We can still do more with the other mediums we have on offer. Podcasting is becoming a big part of the offering that we put to the market.”