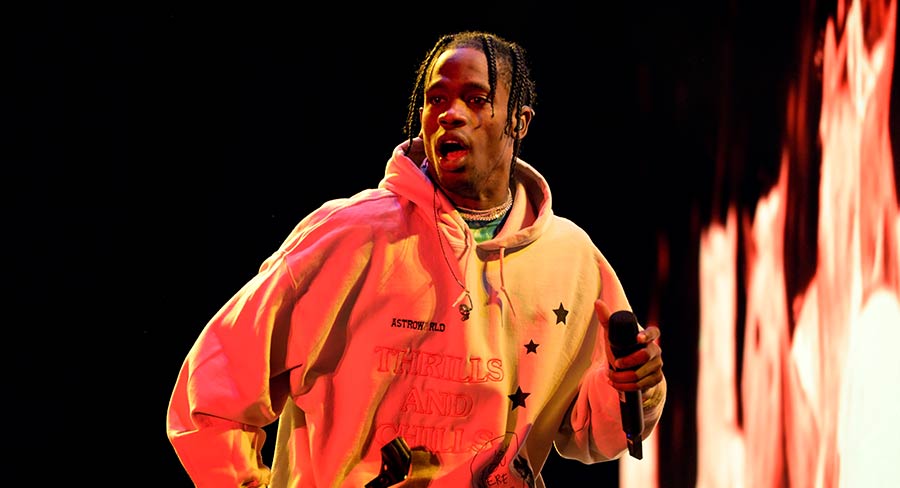 The Canadian rapper Drake continues to rule the singles chart – not for just the past four weeks with In My Feelings, but for 17 weeks this year, which is how long he has occupied top spot.

No change at all to the top six this week, which means Dean Lewis and 5SOS are again #2 and #3 respectively. Also racking up weeks in the top 10 is Conrad Sewell with Healing Hands now charting for nine weeks, the last three in the top 10.

The only new entry in the top 10, and the only artist to have new releases debut in the top 50, is Travis Scott with Sicko Mode (featuring Drake) at #7. He also had other tracks from his album debut at #10 and #46. The Texan-born rapper has criss-crossed the US, living in both New York and California.

More diversity in the albums chart with a new #1, two new releases in the top 10 and six charts debuts in the top 50.

The third album from Travis Scott, Astroworld, has debuted at #1 after his previous album, Birds In The Trap Sing McKnight, peaked at #10 two years ago.

Newcastle rock band Trophy Eyes have again debuted at #8 with their third album The American Dream after their second album Chemical Miracle peaked at #8 in 2016.

The other new releases inside the top 50 are:

#15 YG with Stay Dangerous. Third album from the US rapper and his highest chart debut.

#16 Diesel with 30: The Greatest Hits. The compilation celebrates three decades of music from the rock guitarist and includes five top 10 singles the biggest of which was Tip Of My Tongue, which peaked at #4 in 1992.

#21 Mac Miller with Swimming. The fifth album from rapper Mac Miller after his previous release The Divine Feminine peaked at #13 in 2016.

#31 Graeme Connors with From The Backcountry. The 22nd album release from Mackay’s finest is the latest in his prolific career.