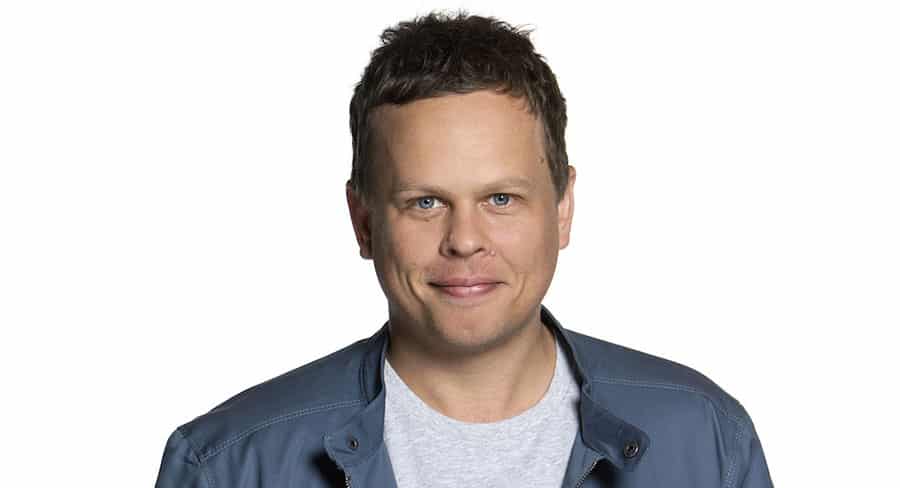 Dean “Deano” Thomas is more than just the anchor of Nova 100’s Chrissie, Sam and Browny Melbourne breakfast show. Now an integral part of the four-member team after being an original member when the show launched in 2016, Deano has his own segments on the show including the now famous Deano’s Footy Show feature. 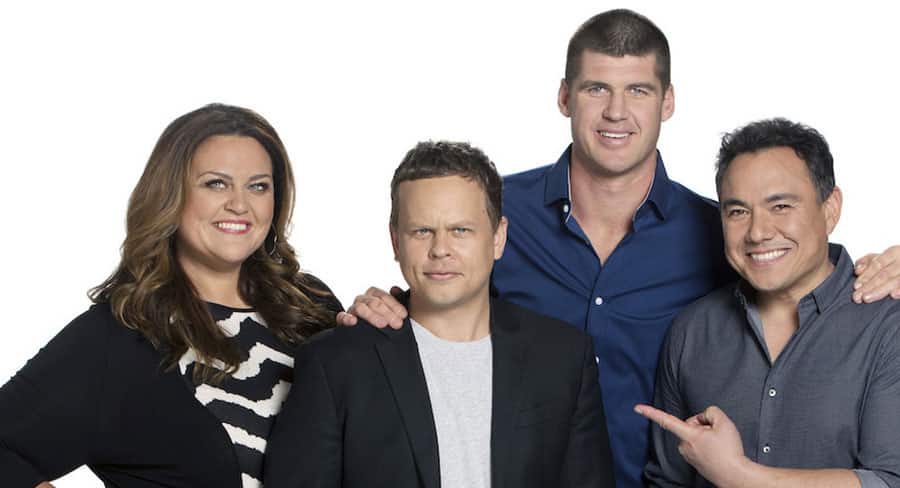 When he clocks off from breakfast show duties, Deano keeps himself busy working on new episodes of Deano’s Footy Show, which earlier this year went beyond the Nova breakfast show and its online home as a regular segment on Lawrence Mooney’s wild and loose late night Fox Footy show Up The Guts.

Deano told Mediaweek: “My boss Rohan Brown [Nova 100 program director] asked if we could make it as a video. We found a brick background and some cheap imaging.”

Deano teamed up with Nova digital production guru Andy Zito for the video version. “The first episode we ever did featured Jack Riewoldt and Alan Fletcher – Dr Karl in Neighbours. It got a great response and we started making more.” 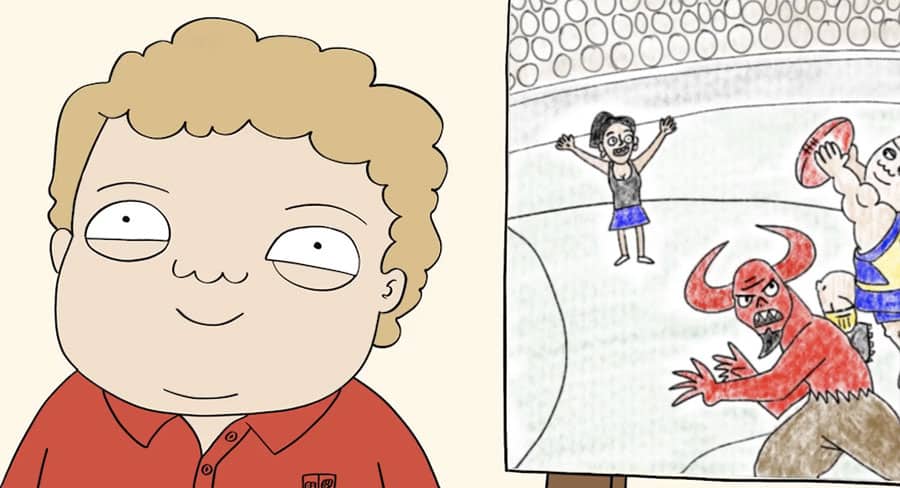 “I just love writing and creating stuff,” Deano told Mediaweek. “Radio, and particularly the Chrissie, Sam and Browny breakfast show, has given me a great avenue to put it out there.

“I first met my animator pal Dave [David Ferrier] about 10 years ago in Perth. He has a great sense of humour and is a remarkable animator. That is how Childish Deano came about.”

Deano and his team are developing six scripts for Childish Deano. “We have already had some writing sessions with a Melbourne comedian Michelle Brasier who is part of the Double Denim comedy duo.

“The episodes have a theme. One was about Deano having a meltdown about his dad not being around.” It never gets too serious though. Deano explained the episode ends with a gag about two dogs rooting!

“It’s going to be weird, but I think it will grab peoples’ attention.”

The episodes will run for between two and four minutes, content that can be consumed easily on mobile devices. It sounds like it could be perfect content for Nova’s GOAT platform or places likes Pedestrian.TV or even as interstitials on The Comedy Channel.

Deano’s breakfast show colleagues have been supportive of his exploits. “They couldn’t be lovelier,” he said. “Chrissie in particular – but all three of them in different ways. Browny reinforces in me the need to have structure in my life. Sam has told me not to worry about rejection, but to just keep trying if I am confident with the product.”

Deano’s Footy Show, the spiciest new footy show, launched last year (3 eps released in 2018), with the 10th episode released this week, is created and produced in house at Nova 100.

IT'S SPICE TIME, PEOPLE. Carlton Football Club legend Anthony Koutoufides drops by Deano's Footy Show, and Deano has something to ask him about a special day…