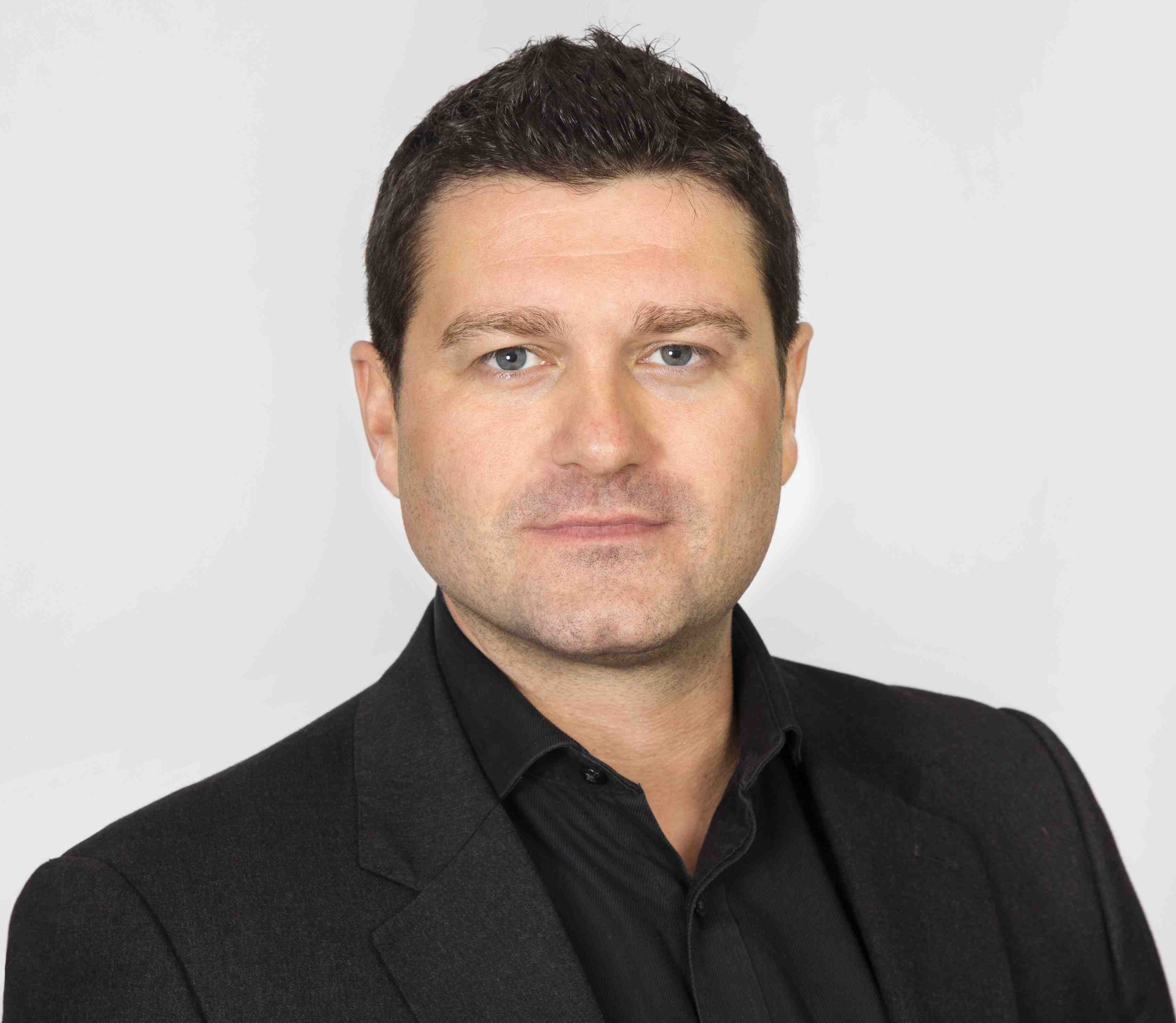 In the almost two years since Guardian Australia launched, the online news destination has made some impressive gains, with 50% growth YOY across all key metrics and over two million unique impressions/month, putting the site at a comfortable seventh place in the Nielsen news website rankings as of earlier this month.

Clearly, there is an Australian appetite for the content produced by The Guardian. But Australian editor of The Guardian Emily Wilson has flagged that she and her team have no intention of creating a print version of the successful website here in Australia. In spite of its success in England, Wilson told a media briefing at The Guardian’s offices yesterday that a print edition wouldn’t service the Australian market beyond what the website has to offer, and noted that the logistics of distribution in a large country with a small population were also at the forefront of her mind.

Implementing a paywall is also not on The Guardian’s list of things to do. “I think they [paywalls] are perfect for our competition!” Wilson said.

“We want readers to contribute, and allow them to share. That’s been fundamental to our growth. It’s really hard for audiences to contribute and share if we suddenly go behind a paywall. A lot of our traffic is referred through social media, and there’s nothing more deflating than when someone recommends a story but a subscription is required. In news, where there are a lot of people talking and writing about the same things, it’s a pretty suicidal move to put up a paywall,” added Guardian Australia MD Ian McClelland (pictured).

Generating ad revenue and diversification of revenue options are The Guardian’s current solution for the eternal question for providers of free news – how to make money. “We’ve done some really shrewd investment into the non-news business. And beyond advertising we help brands do what we do, which is create quality content, apply good SEO and be open and social. But long-term, we don’t want to be too dependent on ad funding, so the test really is to become much more deeply engaged with our audience,” he added.

With this in mind, the website is deploying more MasterClasses. “It’s not very original for a media company to make a leap into that event space, but The Guardian has a USP, and that is that all of the proceeds don’t go to shareholders or a proprietor – they go back into the journalism and holding power to account and exposing government secrecy.”

While MasterClasses have been successful in the UK, so far they haven’t seen the same success in Australia with McClelland admitting the revenue generated thus far is negligible. Yet management remains optimistic. “It’s double-digit millions in the UK. We’re still sort of experimenting, and as we build our teams and have partnerships in place, we’ve been bedding down. For the first 12 months, it’s not about driving massive revenue but finding what works and what tutors work, the timing, the pricing and the location through trial and error,” he added.