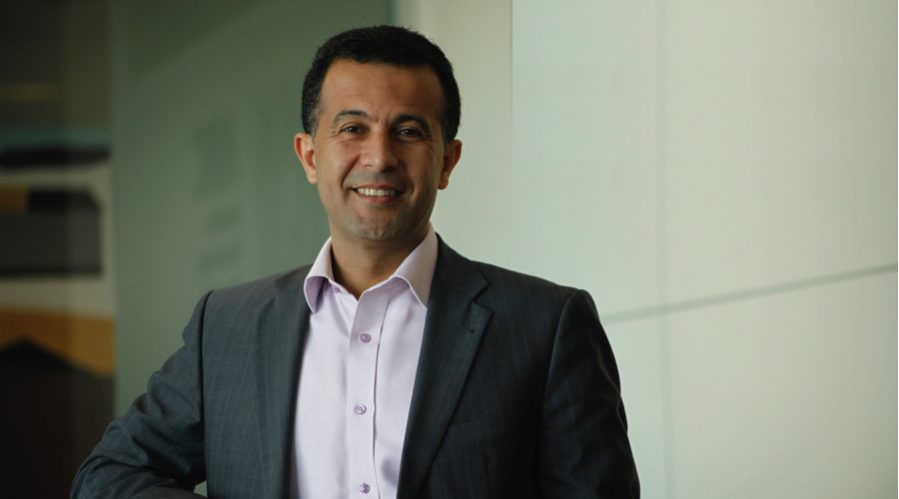 SBS’ Michael Ebeid has given his support to the introduction of Communications Legislation Amendment Bill 2015.

SBS supports and welcomes the introduction of the Communications Legislation Amendment (SBS Advertising Flexibility and Other Measures) Bill 2015 to the Parliament by the Minister for Communications, Malcolm Turnbull.

As a result of the ABC and SBS Efficiency Study, it was identified that SBS receives a Federal funding cut of $53.7 million over five years. One of the initiatives was based on SBS having additional flexibility regarding the maximum number of minutes of advertising it can air per hour, without increasing its total number of minutes across the day. This efficiency measure was valued at $28.5 million of the total cuts that were implemented in November 2014. The Efficiency Study recognised that this segment of the SBS cuts would require legislative change.

SBS supports the proposed amendment as it would allow SBS to deliver on the savings measure of $28.5 million over the next four years, as part of the $53.7 million in Federal Government funding cuts, through supplementary advertising revenue. Without the passing of this legislation, SBS is unable to fully deliver this savings measure.
SBS’s 120-minute daily cap on advertising is well below the 350 minutes per day the commercial broadcasters can devote to advertising, and SBS revenue in 2013-14 – excluding the World Cup revenues – represented just 1.6 per cent of the $3.9 billion commercial broadcasting industry revenue in 2013-14.

SBS estimates the amendment would allow it to earn an additional $4.1 million in 2015-16, building up to $8.7 million in the fourth year. Suggestions that this incremental increase would adversely impact the commercial television sector are dramatically overstated. The estimated incremental revenue that SBS expects to earn represents less than 0.3 per cent of the total forecast free-to-air television market in each year.

SBS managing director Michael Ebeid said: “In an environment where SBS is under financial pressure and is already operating highly efficiently and in a highly competitive media market, the ability to generate more of its own revenue would help to secure the future sustainability of the organisation, without compromising Australian content and services.

“The Charter is at the heart of SBS and any revenue raised through advertising and sponsorship goes directly to enabling the organisation to protect its investment in Australian content and deliver on its Charter obligations, recognising that SBS competes in a highly competitive media market on a fifth of the average budget of the other Australian broadcasters.

“To that end, should this legislation pass Parliament, SBS would only implement additional advertising in programs and timeslots where the advertising return could genuinely aid our ability to invest in Australian content. It is incorrect to assume that SBS wants to or is able to move to 10 minutes of advertising in every hour of primetime, should this legislation pass, as that would be impractical given the demands of the schedule and our advertisers. We understand the need to be sensitive to our audience in implementing any change.

“SBS has built unique insights and links with Australia’s diverse audiences over a 40-year history and we know that our audiences would prefer to see SBS invest in distinctive Australian content rather than have that content compromised by a further funding reduction.”
Source: SBS