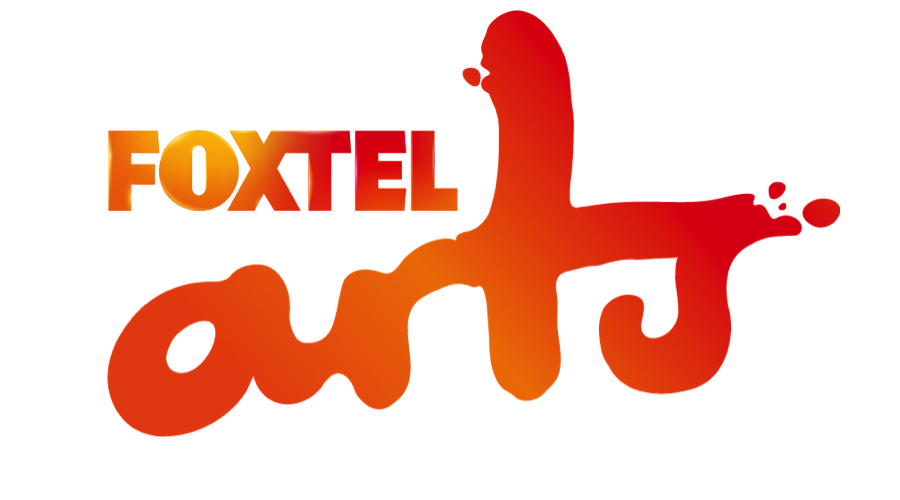 Foxtel Arts announces BBC programming ahead of tomorrow’s 10am launch.

Ahead of the launch tomorrow of the new Foxtel Arts channel, BBC Worldwide reports on a major programming sale:

BBC Worldwide Australia & New Zealand (ANZ) has licensed over 200 hours of music and arts programming to Foxtel’s new Arts channel, which launches Saturday March 28 at 10am.

The package features a raft of music programs which will have their Australian premiere on the channel, including concerts from the world’s greatest classical music festival, the BBC Proms, such as Brahms Night and Wagner’s Die Walkure; live performances from world-renowned artists in titles including Il Divo: A Musical Affair – Live in Japan, Pixies: Live at Maida Vale Studio and Live Lounge: Florence and the Machine, and the BBC’s flagship contemporary music show, Later with Jools Holland, including the latest series featuring performances from U2, Sam Smith and FKA Twigs.

Australian premiere Arts titles licensed to the channel include The Beauty of Anatomy, in which Dr Adam Rutherford investigates the close relationship between discoveries in anatomy and the works of art that illustrate them; landmark series Art of China, which sees art historian Andrew Graham-Dixon set out to discover what makes Chinese art and sculpture so intriguing and unique, and The Art of Gothic, where Graham-Dixon ventures into the heart of 19th-century Britain to explore how the gothic style rose from ridicule to define the era.

Other programs in the package include the compelling and original Design For Life, following internationally renowned designer Philippe Starck as he searches for Britain’s most promising new design talent, and David Starkey’s Music and Monarchy, a sumptuous four-part series in which the renowned historian shows how the monarchy has shaped the history of British music in ways we can hear today.

Fraser Stark, group operations manager – premium entertainment and arts channel manager, Foxtel Networks, said: “When sourcing content to program a premium arts channel, to curating performance and documentary programming of intelligence and breadth, it would be hard to find a richer vein to tap than that of the BBC. Across our factual arts genres, and in a variety of performances specials and series, we have, somewhat unsurprisingly, sourced television of the highest calibre derived from various art forms and intended for a wide range of interests and tastes.”

Foxtel Arts launches tomorrow as part of Foxtel’s documentary pack and is available across all Foxtel services and devices.