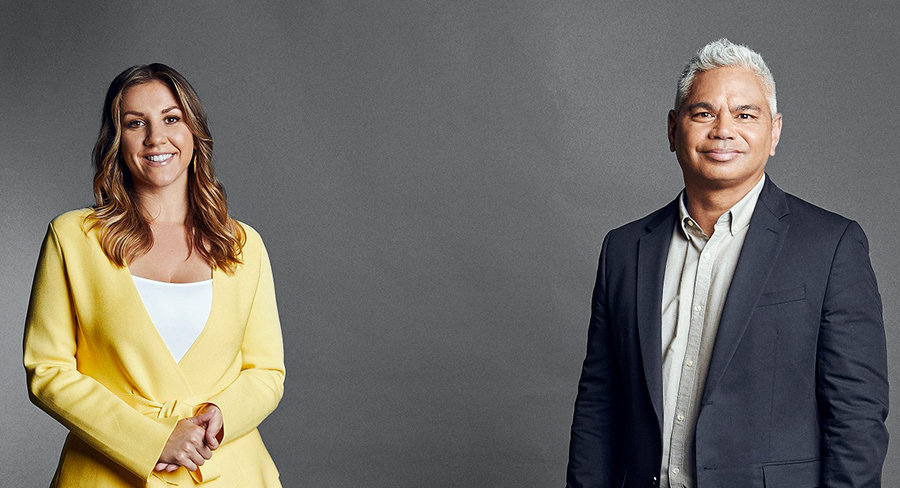 In the premiere episode, The Point will examine the findings of the coronial inquest into the Swan River drowning.

In 2018 Trisjack Simpson, 17, and Christopher Drage, 16, drowned as they tried to cross the Swan river as they ran away from police officers chasing them. A group of five boys were allegedly seen jumping over the fences at a bowling club, which is what prompted the chase.

The Point give audiences unique Indigenous perspectives and cutting-edge analysis of the biggest stories of the week across current affairs, the arts, social media, science, technology and entertainment. A network of NITV’s journalists including Karla Grant, Natalie Ahmat, Ryan Liddle, Douglas Smith, Keira Jenkins and Sarah Collard join to cover these issues from across the country.

SBS head of Indigenous news and current affairs, Rhanna Collins said: “The NITV team are beyond excited to launch The Point as a part of the SBS Tuesday night current affairs line up after its premiere on NITV. We want to thank Rachael Hocking for her passion in driving the program to where it is today and for telling so many stories from our communities with authenticity and grace over the past six years. We welcome Shahni Wellington as co-host alongside John Paul Janke. Shahni is an incredible journalist and storyteller and a credit to NITV and the show.”

The Point will air at 7.30pm Tuesdays on NITV followed by an 11.00pm encore on SBS, joining SBS’ Tuesday night news and current affairs line-up for the first time.