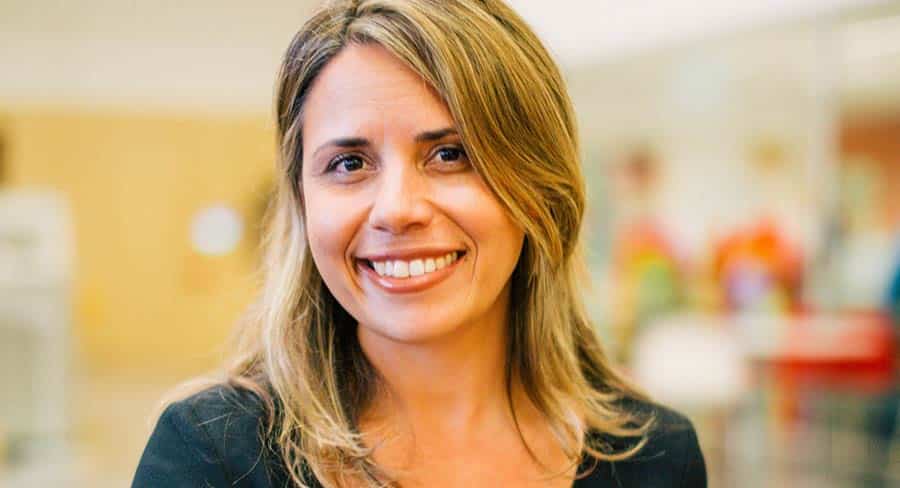 In the six years since launching as a free-to-air channel, NITV, the national Indigenous television service, is celebrating what it is calling its most successful year to date, telling more stories for, by and about Aboriginal and Torres Strait Islander peoples, and winning multiple industry awards.

NITV has announced four senior Indigenous appointments, who will be responsible for growing NITV’s on-air and online platforms, delivering Indigenous content for all Australians.

Tanya Orman, NITV channel manager said, “NITV is proud to deliver trusted and quality Indigenous storytelling that offers a different perspective, otherwise untold in the mainstream media. We are also committed to building a strong, sustainable Indigenous media for the future by supporting and championing Indigenous media practitioners, developing strong leaders and champions of tomorrow.”

Adam Manovic has been appointed to managing producer NITV internal productions and will be accountable for the effective management and performance of NITV’s internal production and promos teams. Manovic, a proud Latj Latji and Gurang Gurang man from North Western Victoria, has worked at NITV for over 10 years and in media for nearly 20 years in a variety of roles across community radio, community television and commercial television. Rhanna Collins, a proud Palawa woman, has worked at NITV for the past four years and has been appointed as executive editor, working across NITV’s news and current affairs digital and on air portfolio. Collins is an experienced cross platform producer and journalist with a strong news, current affairs and journalism background. She has worked as a journalist, producer and editor in newsrooms within Australian media companies over the past decade including Foxtel, The Weather Channel and Sky News. She has also had extensive production experience working in creative agencies including The Milkbar & Zealot Inc. Walkley Award-winning Julie Nimmo joins as senior digital editor, working across NITV’s online news and current affairs. Nimmo is a proud Wiradjuri journalist who has worked in broadcast media and communications for over 25 years, directing and producing numerous documentaries and content on arts, sports and entertainment for SBS, ABC, Channel 10 and NITV. Jack Latimore also joins as a senior digital editor and is a critically acclaimed Birpai Guri writer, journalist, editor, speaker and recipient of the Ossie Awards’ John Newfong Prize for Reporting on Indigenous Affairs in 2016.