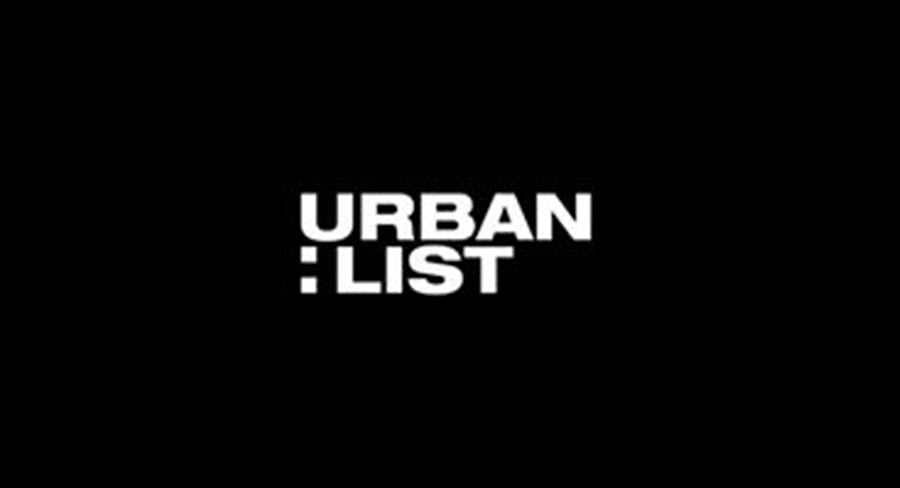 Here are the highlights from its rebrand announcement:

Over seven years, Urban List reports it has attracted the largest youth audience of any Australian publisher along with a social following of 1.5 million; a crowd drawn from its reportage on urban culture: from local things to do, to global trends influencing design, entertainment, health and travel. “Urban culture has always been at our core and our understanding of the way the youth market engages with the city and its influence has been key to our growth,” said Susannah George, founder and CEO.

“Of course, when you’re as obsessed as we are with what’s happening in urban culture, connecting audiences and brands to and through it, you need to shake things up to keep fresh. This is that seven year shake up: an ID and stance that re-energises the team, opens new opportunities for audiences and partners, and sets the tone for the future.”

The rebrand launches today through an above the line campaign, “Urban Culture Is:”, which celebrates like-minded creatives who are driving the culture of our cities. The campaign will appear across digital and out of home over the coming months.

“We’re excited to launch our brand platform with the next wave of talent coming through the ranks in Australia’s urban culture scene,” said Jason Stella, Urban List’s head of marketing and experience.

“This campaign – Urban Culture Is: – is a call-out to all urban creators, to join us as we help shape the culture of our cities. We have big plans, and next year will see us extend the platform into a consumer event program, connecting our audience with world-first cultural moments and experiences.”