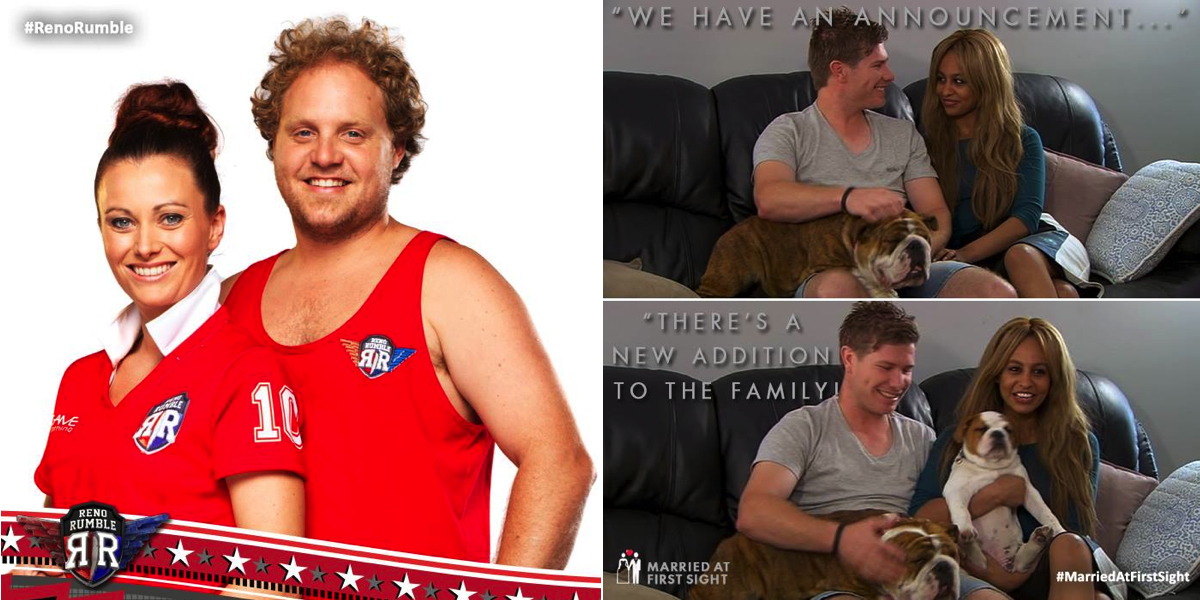 Nine recorded its best Monday share of the year with 24.1% as the final episodes of the first series of Reno Rumble and then Married At First Sight went to air. Nine was the clear leader in all markets – even Perth.

Reno Rumble episode 27 was the end of the series with the winner announced on 1.21m and the grand final ep on 982,000. The format might have been hard to follow at times for viewers who dipped in and out, but there was some good reno work on display.

For once Reno Rumble proved to be a good lead-in for what followed with Married At First Sight ending its first short season of six episodes on 1.29m. That was the biggest audience of the season for the series whose first three episodes were all over 1.1m. It only dipped under 1m once for the Queen’s Birthday Monday edition – and it didn’t miss by much with 987,000.