The renegotiation by Foxtel of its major content partnerships has opened up opportunities for broadcasters to acquire programming either no longer needed by the subscription TV platform or series Foxtel no longer has exclusive rights to.

One of those beneficiaries is Nine who has added a number of series from various global production studios for either its suite of FTA channels or the growing 9Now library.

Nine was already a partner with Discovery for its 9Life channel, and that relationship is expanding significantly with Discovery entering into a JV with Nine on the new 9Rush FTA multichannel targeting young males. Nine will operate the channel and represent ad sales and Discovery will act as the primary content partner.

Nine’s program director Hamish Turner told Mediaweek Nine had been in discussions for some time with Discovery about the JV. The revamped Foxtel contract with Discovery confirmed the opportunity.

“Hugh Marks saw this as a good opportunity to access an audience that we currently don’t cater for within our suite of channels,” said Turner. “Men 25 to 40 are very hard to get to outside of live sport. Discovery is world class in terms of producing this content with much that can sit in the schedule and deliver theme nights across all days of the week.

“It was about guaranteeing an audience for the advertisers, and creating a clearly defined brand.”

It’s not a bad time to launch a channel, Turned explained: “Somewhat fortuitously, it’s kind of like the perfect storm in a kind of imperfect world at the moment: More people at home, no sport, Easter break, perfect opportunity to launch a channel like this.”

Nine had been exploring the different alternatives of what it could build with its unused bandwidth.

“We were having discussions with multiple partners around what the opportunities were. A lot of distributors all around the world are looking to break away from pay TV, or at least diversify their offering and access that free audience. Behind that paywall [in Australia] you only get to 30% of the audience maximum, so the great thing for us is there’s thousands of hours that hasn’t been exposed to 70% of the population.” 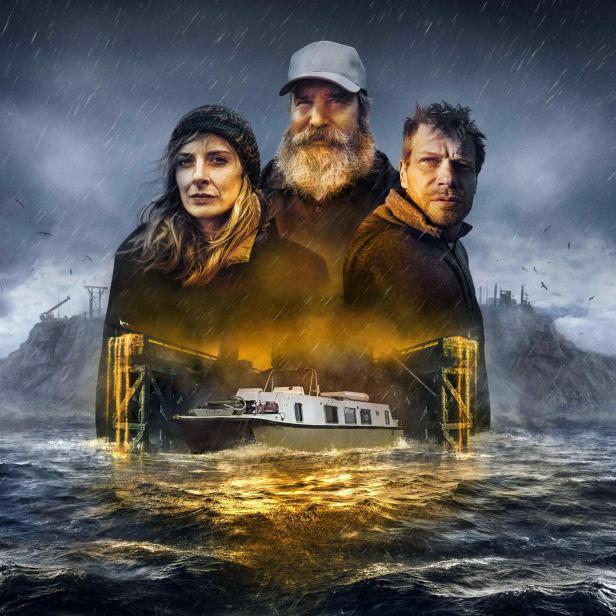 Turner explained that the JV doesn’t stipulate that all the content has to come from Discovery.

9Rush has two series of the new look Top Gear which has been rating well in the UK with new hosts Paddy McGuinness and Freddie Flintoff joining Chris Harris. Turner said he expects the new channel will show both series back-to-back.

Turner: “The series has had a bit of a renaissance in the UK. With Freddie Flintoff they’ve found the right combination. There was a couple of years it was in the wilderness, but the numbers are growing season-on-season and it’s back at really healthy levels in the UK.”

The Top Gear connection works well for Nine with Flintoff also working on Australian Ninja Warrior. He made it down under for the recording earlier this month, and is now safely back home with the family in the UK. 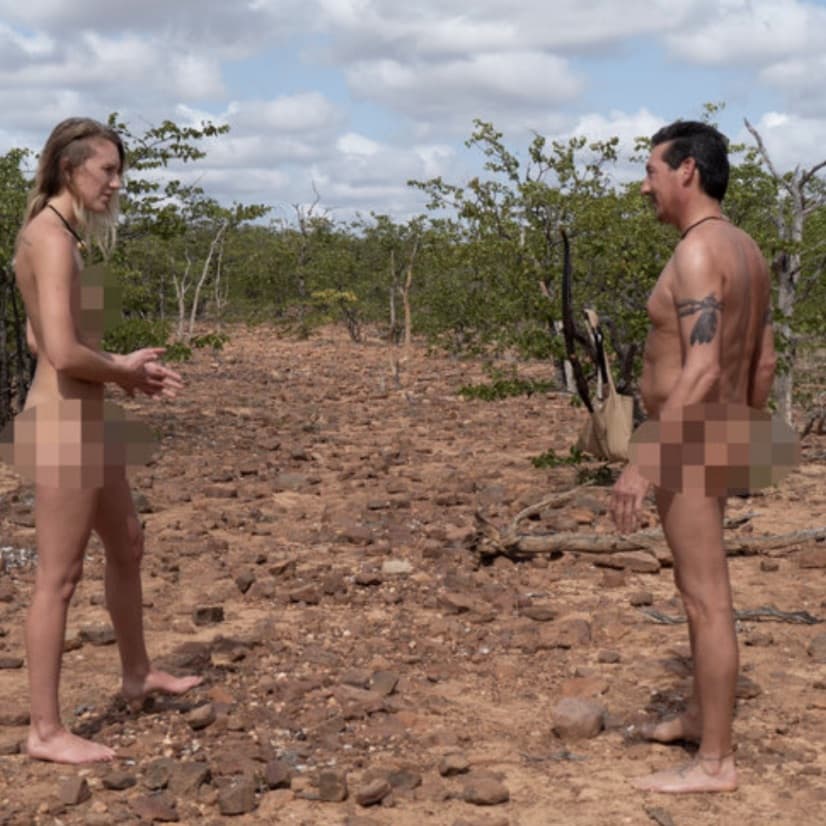 Nine will also have a home for programming from the Discovery machine that doesn’t fit into a particular night.

Turner: “The great thing about this is that the deal is obviously delivering for us on the linear channel, but it’s also providing thousands of hours and will sit on 9Now. Some of that Discovery content might be a bit more science based or content that doesn’t necessarily fit into those theme nights.”