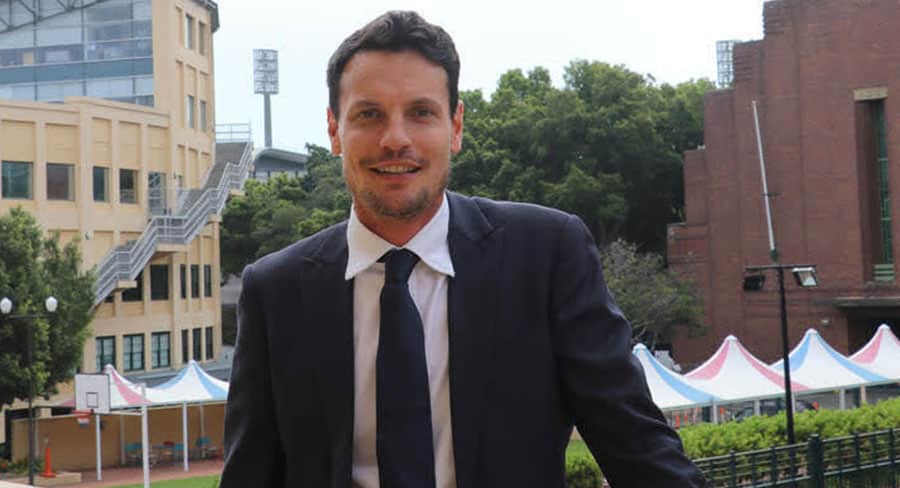 Nine’s TV programming team of Michael Healy (director of television) and Hamish Turner (program director) have built a Nine schedule that will win the year for Nine and all going well perhaps do the same again next year.

There are no changes to the key timeslots next year as we reported from the Nine Upfront last week.

Here Hamish Turner talks to Mediaweek about the key properties for next year.

Lego Masters: Sticking to the format

It was the biggest show of 2019 and it lived up to expectations and then some. It was a great result for a fantastic show. Hamish Blake was really key to that and we had an amazing find in The BrickMan (Ryan McNaught). Some people saw that show and were surprised why it appealed to a broad audience. At the heart of the show was creativity and the power of creativity. It was showcasing people you haven’t seen on television before and there was real joy at the heart of the show.

We will be staying very true to the format for season two.

We have a fourth season that will run as usual, and like the US, we will now do some specials around that. There will be a team challenge off the back of the main series. There will be some new challenges for the competitors. Year-on-year the performance was up on 2018 and we are looking forward to what it can do in 2020.

The team challenge will possibly be a two-part special over two nights running at a different time of the year to the series.

The premium dramas for 2020 have links to previous programs

Informer 3838 is an extension of the Underbelly franchise and it involves Lawyer X and is currently in production. 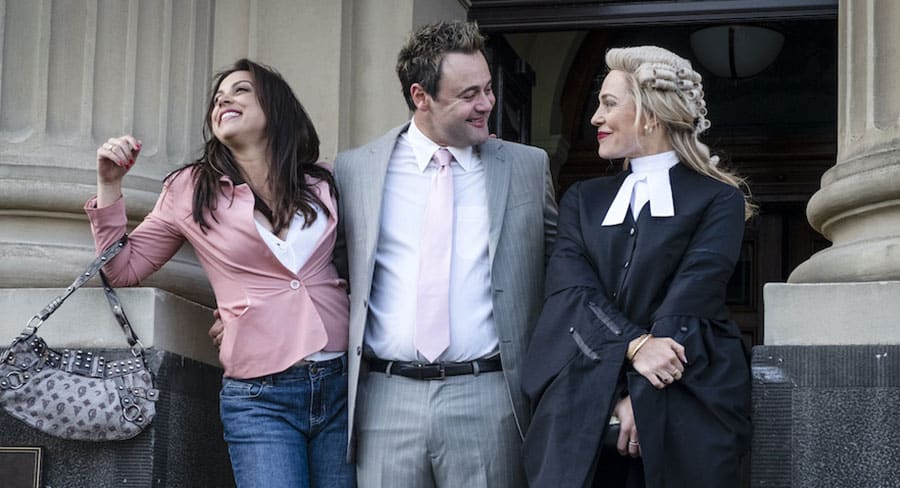 In Halifax Retribution, Rebecca Gibney reprises her role as Jane Halifax and Anthony LaPaglia and Claudia Karvan join the cast. Set in Melbourne, it follows the Halifax story 20 years later and is a little grittier and it feels right for the times.

Doctor Doctor will kick off the year with Doctor Hugh back to his bad boy ways.

This is a show that could become an annual series. With Gap Year we did multiple seasons and Perfect Holiday seems like a logical extension for those boys. We work closely with Hamish and Andy and we are always working on new ideas.

Parent Jury is around helping parents who might be struggling with kids and putting together parents who feel like they may have the ultimate techniques for disciplining kids. At the heart of the show is a lot of love and a lot of empathy. It is currently in the late stages of development.

Step Back in Time is around the new nostalgia – celebrating years of a bygone era. It will be a celebration in front of a live audience looking at pop culture, music, movies and television. It’s a lot of fun and we have always been keen to get back into this space. We will be announcing some hosts shortly.

There is a bit of an arms race for content underway – we are battening down the hatches and locking in the BBC. This deal will guarantee premieres and exclusivity to Frozen Planet 2, Planet Earth 3 and Seven Worlds, One Planet – all with David Attenborough. It is great to be able to continue working with the BBC and shows that have a proven track record.

[Turner told Mediaweek he expects Nine will still be the home of first run Top Gear episodes in Australia.]

We will be watching Disney+ which is coming in November. It will be interesting to see what Apple’s strategy is with Apple+ – perhaps different to what Stan and Netflix is. Amazon is also in the space here, but their business model is very different in that it is linked to home shopping.

There is a lot of noise internationally about other platforms – NBC has Peacock, Warner Bros have HBO Max and I don’t think they will be coming to Australia any time soon. We keep track of where all the content is sitting – who has what – and where the opportunities exist.

Nine is in a fantastic position with Stan and we have the reach to bring real power to the table when we are negotiating.