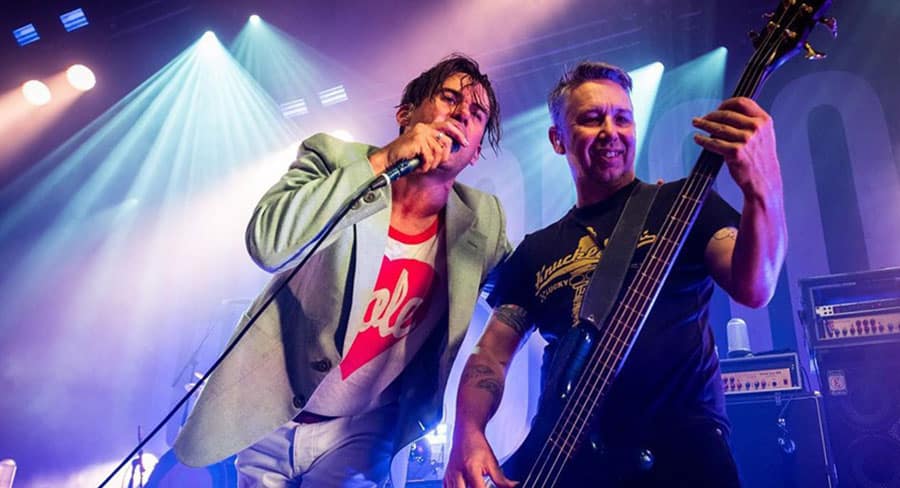 Tones and I trivia this week sees Dance Monkey holding at #1 for a 12th week meaning it is another week closer to Ed Sheeran’s record of 15 weeks on top of the chart. He set that record with Shape Of You.

The highest new entry this week (and only chart debut in the top 50) comes from Harry Styles with Lights Up landing at #7. It’s his second time in the top 10 after his debut solo single Sign Of The Times peaked at #1 in April 2017. Lights Up is a track from his forthcoming second solo album.

Kosovo-born DJ Regard (Dardan Aliu) has slipped into the top 10 with Ride It up from #11 to #6 after five weeks on the chart with the remix of a 2008 single from Jay Sean.

Also moving into the top 10 this week is US rapper Blackbear with Hot Girl Bummer which moves from #17 to #10 in its sixth week on the chart.

Post Malone has quietly been building a good run at top spot on the album chart. Another week there for Hollywood’s Bleeding means there hasn’t been a change at the top of either major ARIA chart since the start of September.

Four other albums also debuted in the top 50 this week:

#9 Grinspoon with Chemical Heart (Best Of). This vinyl-only release is the band’s second compilation showcasing their body of work. This gives the band their eighth entry into the top 10 and the first since Black Rabbits in 2012.
#18 Babymetal with Metal Galaxy. Third album and second time in the ARIA top 50 for the Japanese kawaii metal band.
#30 88rising with Head In The Clouds II. First time on the Australian chart for the hip-hop collective and, as you might have guessed, with the follow-up to their first album Head In The Clouds.
#47 Lacuna Coil with Black Anima. Some interesting artists new to the chart this week – including this Italian gothic metal band from Milan with their ninth album.