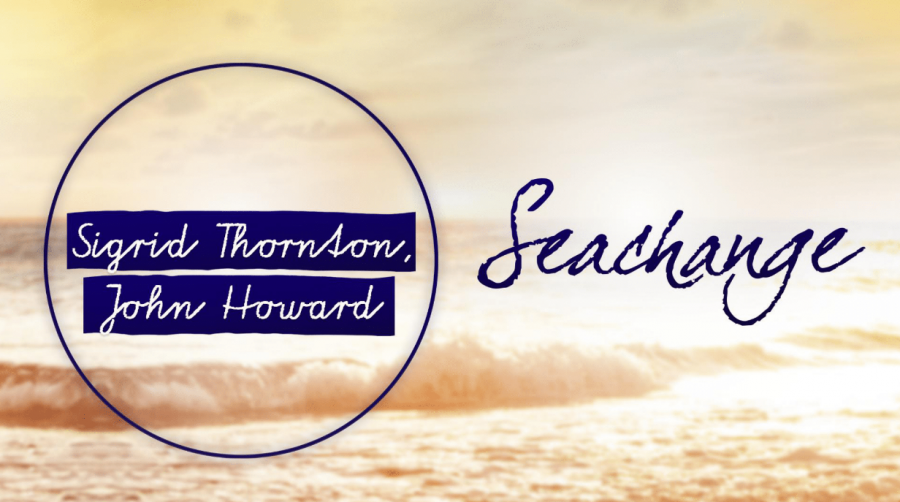 Although most of Nine’s 2018 programming is returning next year, it has managed to find room in its schedule for a raft of new programs including a remake of a classic Aussie drama.

Two legends of Australian television, Sigrid Thornton and John Howard, are reprising their roles as Laura Gibson and Bob Jelly in the drama series, SeaChange.

Twenty years on, Laura (Thornton) returns to the beachside paradise of Pearl Bay. However, it seems that this time around Pearl Bay needs Laura just as much as she needs it. Original creator and head writer, Deb Cox, returns as executive producer alongside Sigrid Thornton, Fiona Eager and David Mott. SeaChange will commence production in 2019.

Sigrid Thornton said: “I’m absolutely thrilled to be returning to Pearl Bay. Time has passed and the world has changed, so as we revisit this rich and strange place I trust we’ll all delight in the chance to explore how far we’ve come and how far we still have to go. I can hardly wait.”

Jo Rooney, Nine’s co-head of drama, said: “SeaChange is one of Australia’s most successful and best-loved dramas, and we’re excited to rekindle that magic for a new generation of viewers. The perils faced by Laura and the townsfolk of Pearl Bay are more topical than ever, and we can’t wait to see how they respond.”

SeaChange is produced by ITV and Every Cloud Productions for Nine.

When their lives collide following a series of shocking events, the Bad Mothers will learn that life can get a whole lot more complicated, more outrageous – and a whole lot more fun – than they ever imagined.

Bad Mothers has principal funding from Screen Australia, in association with Film Victoria, with support from Create NSW.

Bad Mothers, created by Filthy Productions, is a Jungle Entertainment production for Nine. Next year Nine will unveil a brand-new format, Lego Masters, following its announcement earlier this year.

Lego Masters, hosted by Hamish Blake, will pit eight pairs of brickheads against each other in a quest to impress with their creativity, design and flair, driven by their unparalleled passion for the possibilities that will start with a single Lego brick.

Lego Masters is produced by Endemol Shine Australia for Nine.

Next year Hamish and Andy return to what they love best, travelling. Audiences loved their gap year seasons and their caravan specials.

Now the duo will embark on another action-packed adventure, but this time with a slight twist, in Hamish and Andy’s Perfect Holiday.

There will be no new episodes of Hamish And Andy’s True Story in 2019.

Hamish and Andy’s Perfect Holiday is produced by Radio Karate for Nine.

Nine’s new cutting-edge documentary crime series, Murder, Lies and Alibis, will dissect some of the most infamous criminal cases from here and around the world in a tenacious, gripping and confronting format. It’s true crime like you’ve never seen before.

Each episode is uniquely recounted through the eyes of the key players, such as victims, survivors, their families and friends, and in some cases, the persons of interest themselves.

Murder, Lies and Alibis is led by Nine’s Creative Director for News and Current Affairs, Mark Llewellyn, and produced by Nine.

Each episode follows different animal families – lions, hunting dogs, chimpanzees, tigers and emperor penguins – at the most critical period in their lives. Each is a ruler, a leader of their family, their troop, their pride – each determined to hold on to power and protect their family, their territory and their dynasty. New to Nine in 2019 is the US medical drama, New Amsterdam. Inspired by Bellevue, the oldest public hospital in America, it follows the brilliant and charming Dr Max Goodwin (Ryan Eggold), the institution’s new medical director who sets out to tear up the bureaucracy and provide exceptional care.

Goodwin must disrupt the status quo and prove he will stop at nothing to breathe new life into this understaffed, underfunded and under-appreciated hospital – the only one in the world capable of treating ebola patients, dangerous prisoners and the President of the United States under one roof – and return it to the glory that put it on the map.

It’s been 35 years since Sweden’s legendary disco group ABBA released their last single. In April 2018, after repeatedly stating that they would never reunite again, the four members of the group…

ABBA: Let the Music Speak is produced by the BBC.