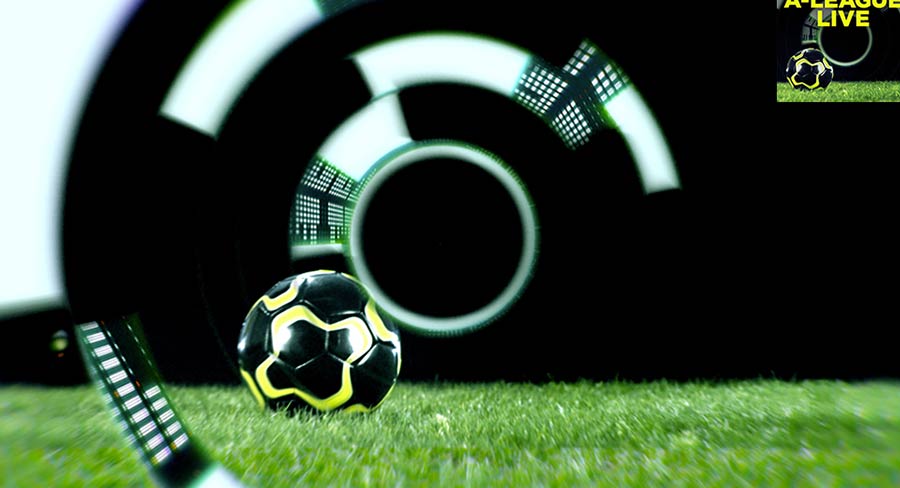 The ABC kicks off its national coverage of the A-League this week.

ABC Radio will be covering all A-League matches nationally in its most extensive coverage of Australia’s premier football league to date.

In addition to covering every game, ABC Radio will also introduce a new preview program each Friday evening prior to kick off. Popular podcast The Boot Room, presented by Ned Hall, also returns for the 2018/19 season.

ABC manager of sport, Nick Morris, said the increased coverage of the A-League this season was in response to the growing number of A-League fans wanting access to every match.

“With every game of A-League to be broadcast on ABC NewsRadio nationally and on the ABC listen app, football fans around the country will be able to listen where and when they want,” Morris said.

The ABC kicks off its national coverage of the A-League this week, when Ned Hall is joined by former Socceroo Damian Mori for the action live from Hindmarsh Stadium, as Adelaide United hosts Sydney FC.

ABC NewsRadio is available in capital cities and regional areas, including Adelaide 972AM, Brisbane 936AM, Canberra 103.9FM, Darwin 102.5FM, Hobart 747AM, Melbourne 1026AM, Perth 585AM and Sydney 630AM. Visit the ABC’s frequency finder website to look up your local ABC NewsRadio station, or download the ABC listen app.