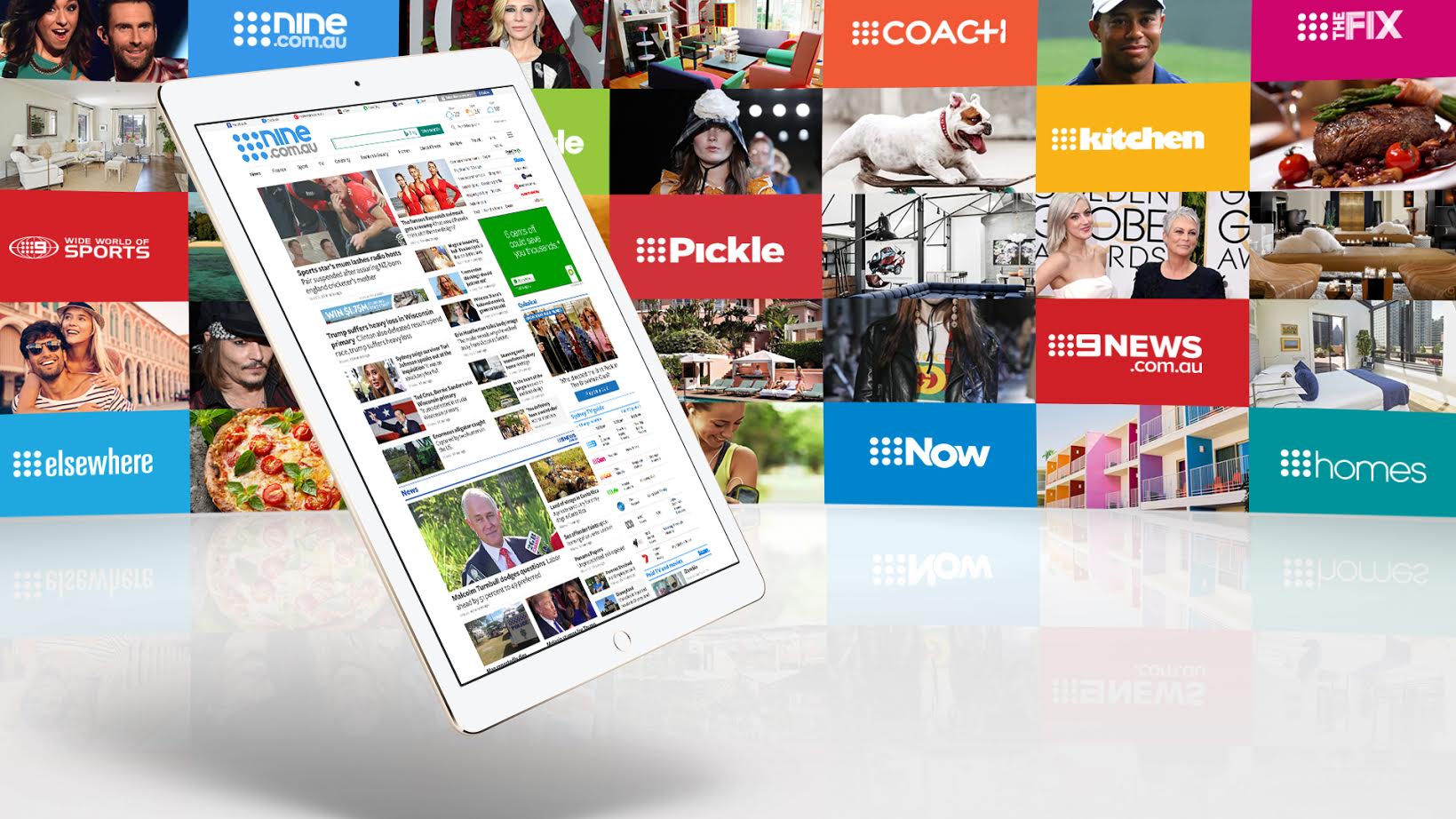 Nine officially unveiled the new-look nine.com.au and digital brand framework to advertisers last night at Sydney’s Telstra Experience Centre, ahead of the flagship digital network rebranding from ninemsn on 29 June.

The presentation talked Australia’s biggest advertisers and agencies through the brand evolution Nine has embarked on over the past 12 months, realigning its broadcast and now digital brands under the Nine dots to create Australia’s most identifiable and connected brand ecosystem.

“When it comes to evolving a media brand for the future, engaging audiences across all platforms with world-class content and reinvesting for success, Nine is truly delivering on all fronts,” Nine’s CEO Hugh Marks said.

“Today marks a milestone for Nine as we unite our brands under one cohesive network like never before, bringing together a family of brands which consumers know and trust to deliver the content they love.”

While most of the evening focused on digital initiatives, Marks noted the bulk of company revenues still come from linear TV and on that front the company wanted to compete much harder at the start of 2017. “We will be investing in big brands with big shows and big stars.”

Commenting on the launch of nine.com.au, Alex Parsons, Nine’s chief digital & marketing officer, said: “This launch is not just about a logo change, it’s about us totally reimagining the role our flagship digital network plays within the Nine family and how we distribute trusted, premium content, be it breaking news, sport, entertainment or lifestyle, in the most accessible format.

“This launch will strengthen our position as the gateway to the biggest broadcast and digital news network in Australia, reaching more than 11.5 million Australians cross-platform each month.”

“We will generate more than 500 hours of local entertainment and over 30 hours of Aussie drama into Nine and 9Now’s peak, live-streaming and catch-up schedule in the next 12 months. This, alongside our investment in new digital brands such as 9Kitchen, will be one of our biggest investments to date when it comes to delivering local content and stories that matter most to Australian consumers.”

Stephenson revealed that Nine was investing in virtual reality and he told the guests it would definitely be the next big thing. “We are the first media business to create virtual reality for big audiences. Virtual reality is the next frontier of storytelling.”

Nine trialled virtual reality at Origin 2 on Wednesday this week and gave guests a preview last night of their future plans.