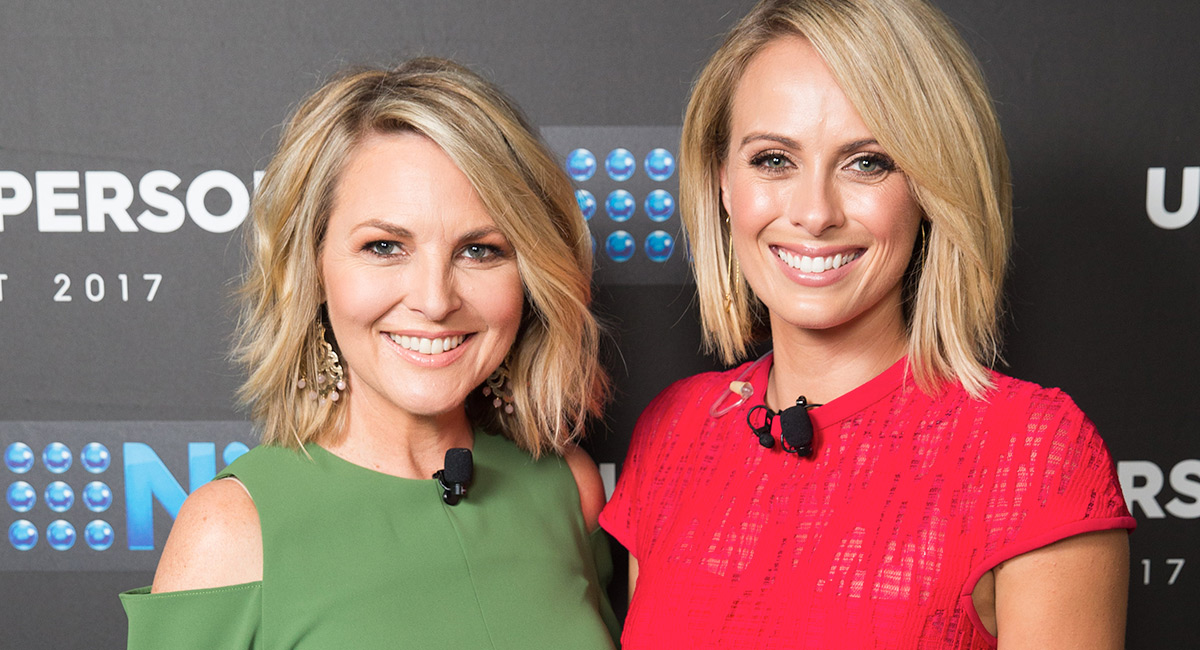 Nine has announced that Georgie Gardner will be the new co-host of Nine’s Today show alongside Karl Stefanovic.

Gardner said: “I’m thrilled to be joining the Today team. It is one of the few roles of this calibre on Australian television. It’s not lost on me what a huge honour and great privilege it is. It’s come at the right time in terms of where my family is at, and I have their full support. It’s an amazing opportunity. I’m really excited to be back working alongside the most talented team in the business and reconnecting with Today viewers.”

Stefanovic said: “It’s great to have Georgie back. I think the best thing about her is her heart. Viewers know she cares. She is connected to what other mums are going through and really feels for them – and she’s got a wicked sense of humour. She’s also very committed to making sure information is right. In an age where it’s not in a lot of news sources, that’s a great attribute to have.”

Nine Network Director of Morning Television Mark Calvert said: “There’s no better person on Australian TV than Georgie. Ever since she left, viewers have been asking me when she’s coming back. Well, here she is, and I couldn’t be happier. She’s the total package: a brilliant broadcaster, a great journalist and a top woman.”