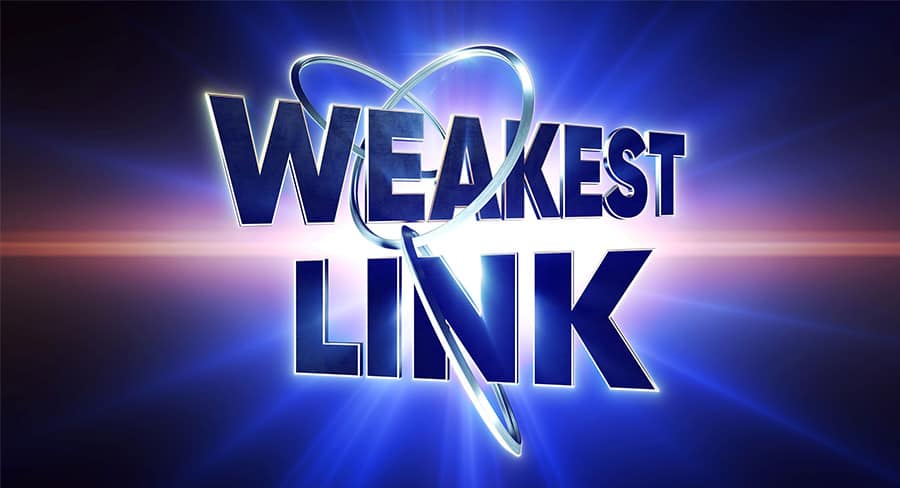 • “Weakest Link is right up my alley”

Weakest Link is returning to Australian screens on Nine and 9Now with a new host, comedian and actress Magda Szubanski.

As well as Magda, there will be other twists in the revamp of the global quiz program.

On taking the helm of Weakest Link, Magda said: “I’ve pretended to be nice my whole career – now I finally get to play myself. No, I will not be making the contestants look stupid. They’re perfectly capable of doing that themselves. Weakest Link is right up my alley. I love to watch people squirm, and not in a sexy way. I look forward to hosting some of Australia’s best and brightest… just not on this show.”

Nine’s head of content, production and development, Adrian Swift, said: “Weakest Link is one of the world’s most popular and enduring quiz formats. It’s not just about what you know, but also knowing who’s your biggest threat and when to bank your winnings. All of that combined with the much-loved Magda Szubanski being anything but loveable in the role of Australia’s strictest quizmaster. We are very proud to have the new Weakest Link here on Nine.”

The BBC Studios format will be produced by its local production arm. BBC Studio’s ANZ director of production Kylie Washington, said: “We are delighted to reintroduce Australians to this fast, fun and addictive show which is a pop cultural phenomenon. In Magda Szubanski we have found the perfect host who will preside over the contestants with her acerbic wit as they do battle to avoid being voted Weakest Link.”

In each episode, eight contestants enter the studio as total strangers and must work together to bank the maximum amount of prizemoney available in each round. Contestants take turns to answer general knowledge questions and build chains of correct answers. Consecutive correct answers greatly increase the value of the chain, while incorrect answers break the chain and force the contestants to start over on the lowest rung, with the smallest amount of money.

At the end of each round, contestants vote to eliminate the one they consider to be the weakest link in the chain. The one who receives the highest number of votes then leaves the game as the host delivers the show’s well known phrase, “you are the weakest link. Goodbye.”

Weakest Link has been produced in 46 territories around the world and more than 1500 episodes have gone to air in the UK alone. The program was recently revived in America, hosted by actress Jane Lynch (Glee) to huge success. This new series is being produced for Nine by BBC Studios and marks a return to Australian screens for the quiz that was last shown in Australia in 2002.