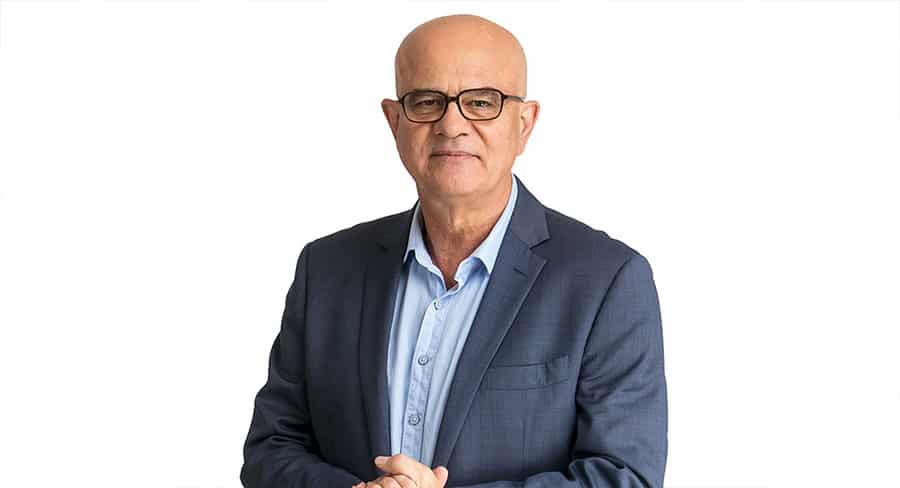 Nine Radio head of content Greg Byrnes has announced former weekend mornings co-host Paul B Kidd will join John Stanley for a new show each Saturday and Sunday from 2pm-6pm on 2GB and 4BC.

Weekends with John and Paul will be on-air until the rugby league starts in March. Byrnes said the new show will build on the success of the George Moore and Paul B Kidd-hosted George and Paul program and include some of their most popular segments and guests.

Moore quit 2GB in December after he couldn’t agree to a contract clause about defamation insurance.

Weekends with John and Paul will launch this Saturday January 18 off the back of Chris Smith’s new weekend show from 9am until 2pm.

Hosts Natalie Peters and Erin Molan had been recently hosting The Weekend Edition on 2GB and 4BC from 2pm until 6pm.

John Stanley has been filling in for Alan Jones at breakfast over the summer break.