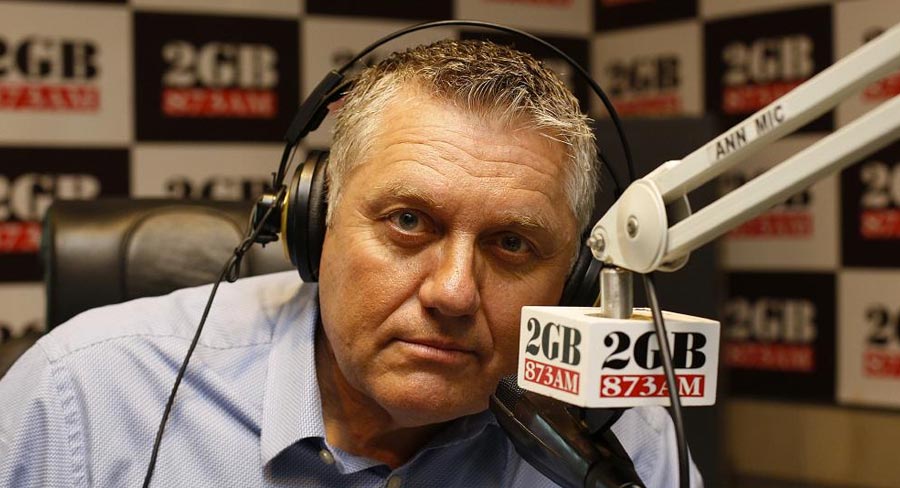 Nine Radio’s managing director Tom Malone has advised staff of a major syndication deal the business has cancelled. Crocmedia used to syndicate Nine Radio content including Ray Hadley and Alan Jones to stations around Australia. Nine Radio will now syndicate its own content.

In an email to staff late on Friday evening, Malone started by noting the impact of COVID-19 had been significant with radio revenue taking an “unprecedented downturn”.

“This is causing us to examine everything we do, as we prepare our business to survive through the crisis, and emerge on the other side – stronger and more efficient. With uncertainty in the revenue market, we have been looking closely at our cost base in particular, with a view to minimising any impact on jobs or salaries.”

One cost saving that Malone has made is cease a syndication deal Nine Radio had with Crocmedia. However Malone noted Crocmedia will continue to be a partner in the supply of sports rights and it will continue to produce the Sportsday radio program for Nine Radio’s 3AW hosted by Gerard Healy.

“We are in the process of communicating with the stations who buy our content, with the change being effective today – May 1,” said Malone.

“Ultimately we have a strong business, and decisions like this will help us deal with the many challenges ahead as we prepare for the post-COVID world.”

Nine’s decision came just hours after Pacific Star Network (the listed parent of Crocmedia) resumed trading on the ASX after shares had been suspended due to refinancing discussions.

Crocmedia’s existing debt facility of $15m had been extended to provide an additional $13.5m of funding.

That initial funding had been used for a number of acquisitions, including: 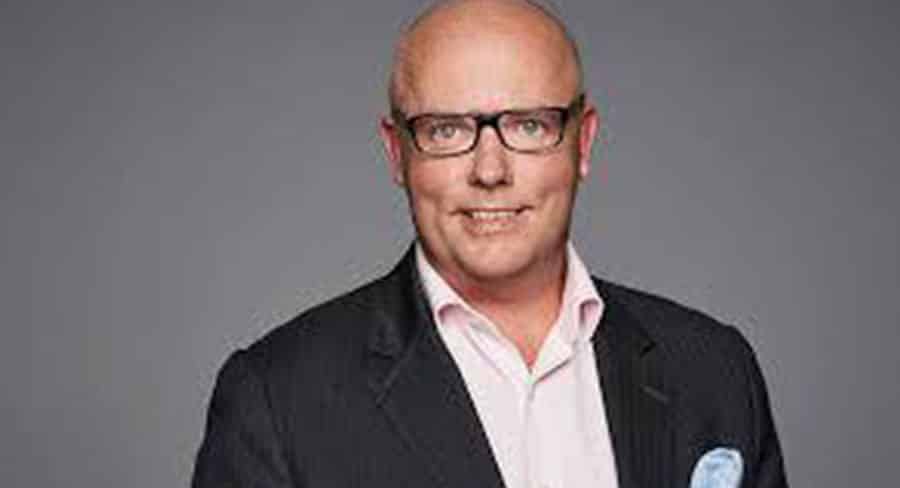 The company has appointed Patrick Moloughney (pictured) as commercial director commencing 1st July 2020. Moloughney was most recently in the role of network director of sport sales with Seven West Media nationally and is at the forefront of commercialisation of sporting events and broadcasting.

“I had an incredible nearly 14 year-career at Seven so it’s exciting to be entering a new chapter,” Moloughney said. “The opportunity to join Crocmedia held great appeal and I’m looking forward to leveraging my long career in sports media sales to drive new opportunities to connect brands with sports fans through Crocmedia’s broad content offering across radio, TV, digital and events.”