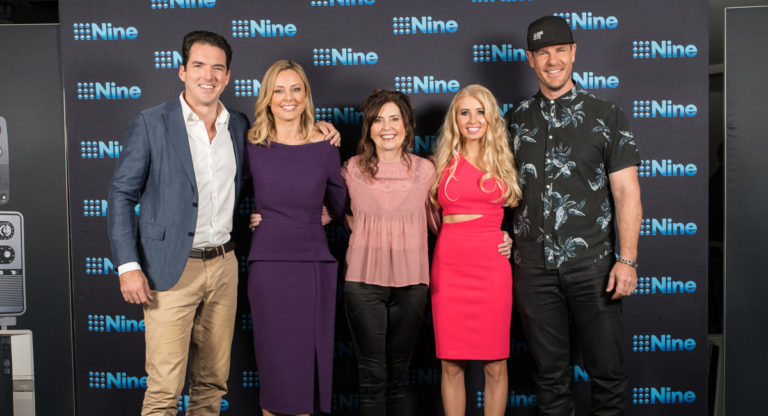 Blucher announced the launch date for the new kids’ show BrainBuzz, which is February 19.

Special guests included Underbelly Files: Chopper star Aaron Jeffery who was straight on a plane to Brisbane yesterday after the series launch in Melbourne that Mediaweek reported on yesterday.

Nine executives and talent mingled with media and advertisers with just over a week to go until the start of survey on February 11.